The docket is working on reporting the pages, as they are malicious. 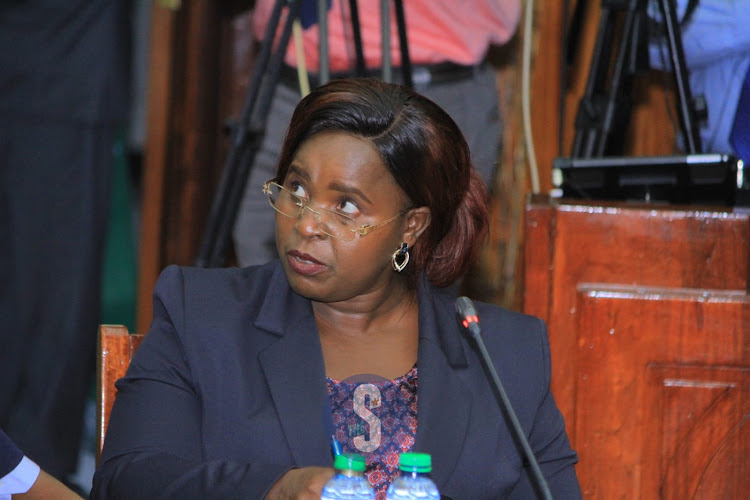 The Twitter account purporting to be that of Tourism CS Peninah Malonza is fake, an official from the ministry has confirmed.

Speaking to the Star, the official said that the docket is working on reporting the pages, as they are malicious.

The account had on October 31, sent out a tweet, alleging that the CS will not revenge on the vetting panel that had rejected her following her vetting.

The rejected stone is now the cabinet secretary of Tourism and wildlife. @JunetMohamed and @HEBabuOwino should know that I am the CS and I'll not revenge but serve in equality.

The fact is, Babu Owino was not on the vetting committee, but Junet was.

The Star has established that the CS has an official Twitter account, with which her office will be communicating to the public.

1/4 Today, I visited Tsavo East National Park, to highlight the drought mitigation measures the Ministry is taking to conserve wildlife. The effects of drought manifest in reduced availability of water & forage, and increased incidence of human-wildlife conflict. #wildlifeKE pic.twitter.com/3yQXnsV25J