Office of the the Chief Justice communications advisor Michael Mumo has confirmed that that Lenaola is not on twitter.

• In a statement on Friday, Mumo said, "Justice Isaac Lenaola is not on Twitter." 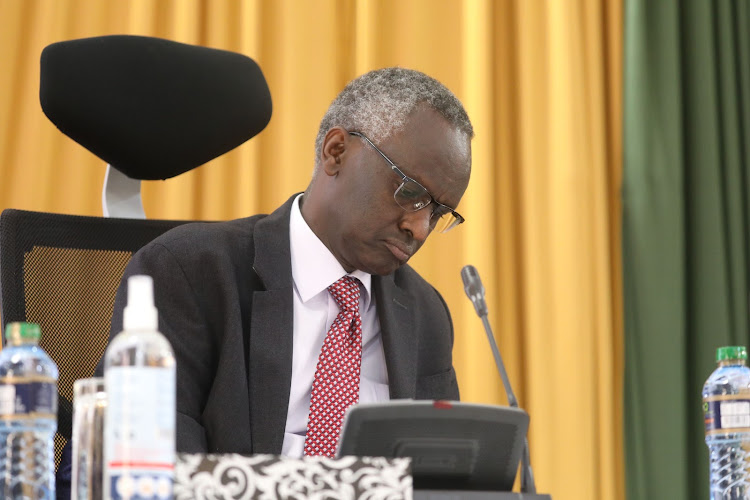 According to the communications advisor in office of the Chief Justice, Michael Mumo, Justice Lenaola does not own a Twitter account.

In a statement on Friday, Mumo said, "Justice Isaac Lenaola is not on Twitter."

His clarification followed remarks from an account purporting to be his, reassuring the independence of the judiciary.

Lenaola is among the seven Supreme Court judges who are hearing the presidential petition.

The Supreme Court is expected to give the verdict of the election by September 5.

“We don’t expect debate but compliance. This exercise must be done by tomorrow.”
News
1 month ago

The pre-trial conference held on Tuesday sought to draw a roadmap of how the case will proceed.
News
1 month ago