Lawmaker made frantic calls to friends to save a car from being attached.

• It is not clear whether he raised the Sh2 million after his plea was turned down by colleagues.

• Is a deputy governor in Western running a parallel government? He and the county boss are wary of each other but they need each other in 2022. After that, who can say? 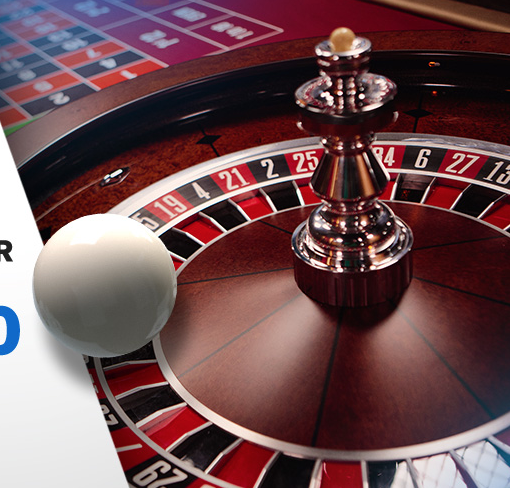 A senator is the talk of the town over his penchant for gambling, which has eroded his finances a great deal. The man is spending a lot of money on betting and has gone to the extent of waking up friends in the middle of the night with calls for cash. The lawmaker recently lost Sh2 million at a casino (roulette wheel pictured) in Nairobi and nearly got stranded after the owners sought to hold his car as collateral. It is not clear how he survived after pleas to a colleague to lend him some money fell on deaf ears.

Two leading campaigners for a candidate in one of the by-elections set to be conducted by the Independent Electoral and Boundaries Commission are in a vicious tussle over business interests. The fights over some prime properties in the capital are spilling over into the polls. They have greatly undermined teamwork in the campaigns. Corridors understands that the two politicians would scoff at each other while on the campaign trail. Their teammates believe they have become a threat to the candidate as the projections don't look good, according to party insiders.

Did a county public service board in Western advertise a senior position while knowing well in advance whom it wanted to recruit for the post? The board fashioned its advert to suggest that it was only expecting one person to express interest in the position. Nitpickers at the county say their hope is that it was not a typing error, otherwise, there would be no point in applying for the job since the board appears to be expecting only one application. However, they have already prepared petitions for anti-graft agencies, just in case the recruitment fails to meet public expectations.

Still in Western, the relationship between a governor and his deputy has taken a turn for the worse, with the latter being accused by his boss of running a parallel government. Corridors of Power is told that the two, who have been fighting since their election in 2017, are watching each other closely. They are waiting to see who would make the first move. The county boss and his deputy both stand on precarious ground politically, as they need each other to survive the onslaught by their rivals. Corridors is apprised that the deputy governor was plotting the governor’s removal soon after the election.