Kwale youth got 100k from county, 1m from World Bank, and self-regulate

• Sacco also helps with discipline, with Kwale riders now ‘the most disciplined’ in Coast 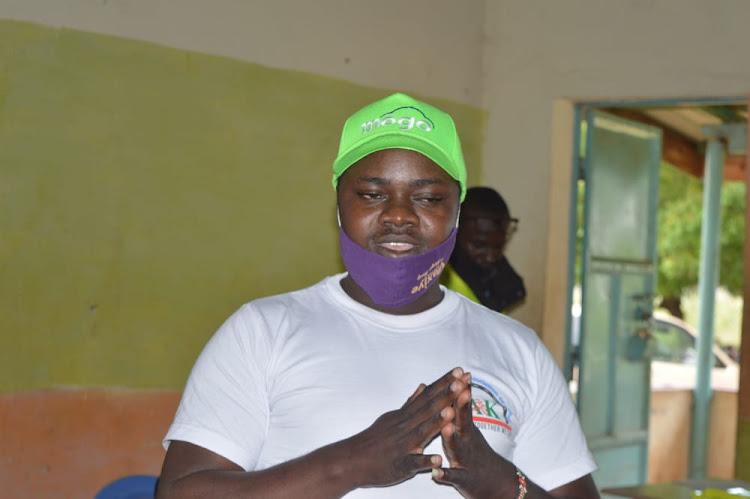 Boda boda operators in Kwale have managed to change their lives through sacco loans, savings and county sponsorship programmes.

Most riders have embraced the art of saving to attract affordable loans, while others started with simple loans from friends.

Boda Boda Association of Kenya (BAK) county chairman Nehemiah Kinywa said the Kwale government has been at the forefront in empowering the youth.

He said since the inception of the devolution government, the county has led a series of bursary programmes to support young drivers to get licences.

“The county is helping young people to go to driving schools by paying for their tuition fees,” he said.

The chair however said the county is yet to release money meant to take Ukunda ward boda bodas to driving colleges. At least 100 boda boda from each ward will benefit from the programme.

The riders are provided with protecting gear, taken to driving schools to help bring respect and order in the sector.

Similar programmes happen in the remaining subcounties of Msambweni, Kinango and Lunga-Lunga under the Constituency Development Funds.

Samburu Chengoni BAK discipline master Annesty Mkala is one among the many youths who have made great strides in the sector.

Mkala said he and colleagues formed a group of 15 people, which they registered under the name Samburu Boda Bodas, and they used it to seek loans to buy motorbikes.

He said they repaid it in four months’ instalments and later received the support of Sh1 million from the World Bank and bought three more motorbikes.

“We got a major boost from the World Bank who gave us sponsorship through the Mwache Dam project to improve our lives,” he said.

Mkala said as a group, they engaged in serious saving and the bikes multiplied. Currently, the group has nine motorbikes, but each member owns more than two.

Through savings, they are now lending out cash to other boda bodas at low interest rates. Their project has helped many create self-employment.

Kwale boda boda rider Erick Ndangali bought a motorbike on hire purchase. Some years later he owned at least two of them.

Ngali paid a deposit of Sh20,000 and settled the rest in instalments for 12 months.

He is looking forward to buying a tut tuk and eventually a matatu, which is his biggest dream.

The rise and fall of Sonko, the Matatu King

The BAK has also formed a sacco, where members are encouraged to save and get loans after some time. It also brought order in the sector, especially addressing the matter of insecurity and road safety.

Tiwi BAK disciplinary master Juma Gatiwi says Kwale boda bodas could now be the most disciplined in the coastal region.

He said many have enrolled in driving schools and are slowly adhering to traffic rules unlike before, when rough riders used to dominate the highways.

“Honestly speaking, we have seen a lot of improvement. Motorbike operators are now considering the road safety measures,” he said.

Gatiwi said in terms of security, the boda bodas work closely with police officers to 'sanitise' the sector.

The BAK has come up with stickers encoded with codes that can be scanned via phone to provide information about a particular rider.

This has in turn helped distinguish between the real boda boda riders and fake ones.

It trains motorbike operators on how to look for suspects and prevent crime from happening.

“They no longer fear us because we have managed to show them we are not their enemies but friends,” he said.

Oloo said the programme has largely contributed to the decline of indiscipline cases among the youth and enhanced security in the region.

The police also educate the youth on the importance of owning a driving licence, insurance among other required documents.

Previously, some riders were afraid of going to driving schools for fear of having their blood tested for grouping.

The new traffic law requires one to have their blood group determined for easy assistance in case of emergencies, but the youth thought they were being tested for HIV. 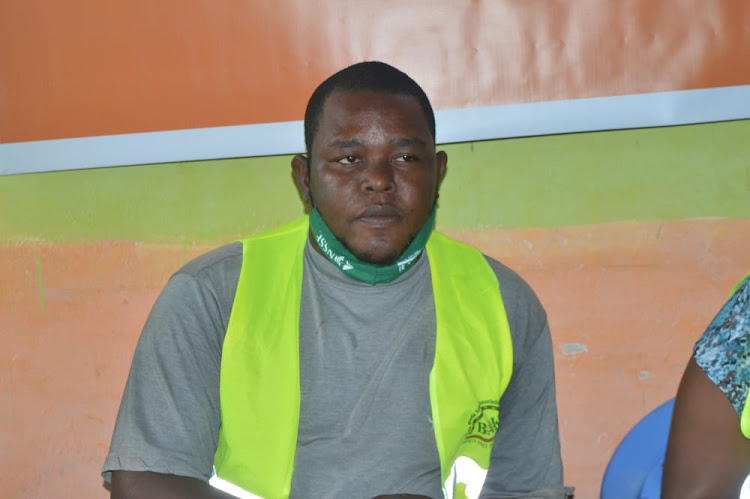 They are at the highest risk of contracting and transmitting the virus
News
1 year ago
by SHABAN OMAR
Big Read
01 October 2021 - 05:00