DOWN BUT NOT OUT

Covid-19 disrupted demand for groups already struggling for market, but now they have a path to recovery

• 12 small-scale women groups get Sh30,000 cheques from the Aga Khan Foundation to revive their businesses.

• The foundation works together with the Collaboration of Women in Development to reach the vulnerable groups.

Women often struggle to balance between social expectations and their own ambitions. And when the Covid-19 pandemic came, it made life harder, especially for women in business. To date, most do not have money to revive their businesses.

Small-scale entrepreneurs were the hardest hit. For all their resilience, they were reeling under Covid until they were rescued by the Collaboration of Women in Development in partnership with the Aga Khan Foundation.

One such group is Chapembe Kijiweni in Junda, Mombasa county. It has 24 members and has been in existence since 2007. Chairperson Shanny Shaban said they were planting a mangrove forest along the shores of Indian Ocean to conserve the environment.

From planting 5,000 trees, the group later thought of buying beehives, which gave them the business of selling honey. Now they are harvesting honey from the beehives every three months.

The group has eight beehives and harvests 10 litres of honey for sale. The hives also act as security to the forest.

“Coming up with this project was not an easy decision because we have people who are not happy with what we are doing as women, so they end up cutting down the trees in our absence,” Shaban said.

Another group that made a concerted effort in business is the Miritini Amua women's support group, which involves 13 people living with HIV.

Chairperson Mary Goye said they came together as people who know their status to start a business and also educate people about HIV-Aids.

The group, which started in 2017, was trained by Care for Aids organisation on how to make bracelets, key holders, table mats and handbags.

“I started this group as an individual because stigma is too high among people living with HIV,” Goye said.

"I met a few people whom I told there is a politician who wants to help us, and that is how I brought everyone together and we formed our group and came up with a business idea." 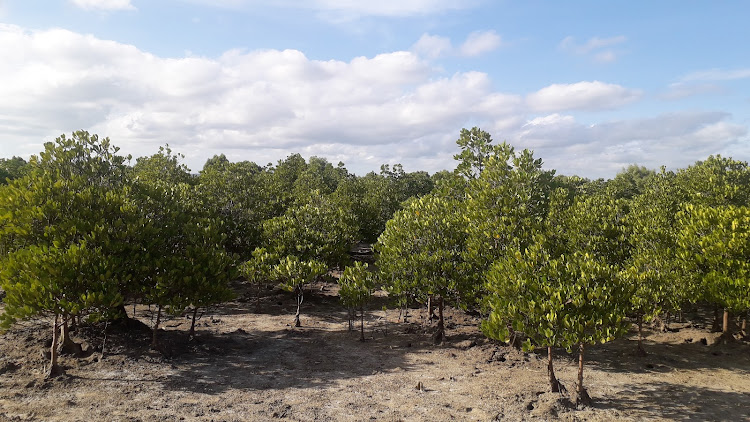 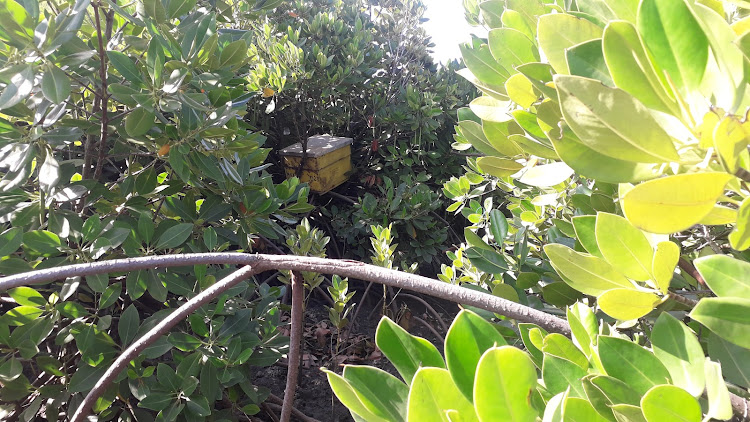 Mombasa Gender chief officer Innocent Mugabe said the main challenge at the county and national levels is market access for the goods produced by the businesspeople.

Shaban said the group does not have a market to sell honey to, and so they end up doing door-to-door business, which has been a challenge during the Covid-19 pandemic.

Her Miritini counterpart said their business of selling bracelets has reduced for lack of market.

“The economy has become so hard, when we go to the market, our customers always ask us one question: will I buy food and masks for my family of I buy the bracelets?” Goye said.

Crocheting: From hobby to livelihood

Gladys Onderi, who chairs a group of parents with disabled children, Loving Angels, said they started the group because most parents raising PWDs go through stigma and resort to locking up their children.

She said her group of 15 members started an egg-selling business but due to poor market, they had to stop it and think of something else.

Parents raising children living with disabilities normally go through a difficult time because the children needs drugs and special diet which is very expensive to afford.

Onderi said after failing in the eggs business, they started a business of selling charcoal as a group, which later stopped due to Covid-19.

Due to the strength of a woman of not giving up, the group used the little savings they had to start a third business of selling gas cylinders.

“We still do not have good market for our cylinders, but we are hoping Covid-19 will go away for us to get our business back,” Onderi said.

Members of Miritini Amua group, who are among the beneficiaries of the Aga Khan Foundation support
Image: Aura Ruth

These groups have received timely support from Collaboration of Women in Development. CWID has partnered with the Aga Khan Foundation to help vulnerable business groups revive their businesses.

The NGO was established in 2005 to work with grassroots communities, giving women and children the first priority.

“This project was specifically started with the aim of supporting vulnerable groups that were economically affected by Covid-19,” Sharon said.

She said Covid-19 exposed women and girls especially to economic instability. CWID worked with the county government on the rapid response and identified vulnerable groups affected by Covid-19 to be given care packs.

Some 45 groups were identified, but only 12 groups were chosen to be the beneficiaries of the Aga Khan Foundation project, with members ranging from 15 to 25 people.

“We worked with experts who helped us to identify the level of vulnerability of groups which had businesses but were affected by Covid-19,” Sharon said.

The chosen groups were given Sh30,000 per group by the Aga Khan Foundation to revive their businesses.

Sharon said they were looking for sustainability of the groups, and that is why they went for those which had different projects.

“When you give a person money, it might sustain them for a month or two, which makes them vulnerable and dependent. But when you support what they are doing, they can work and earn on something and have the ownership and sustainability of what they are doing,” she said.

Rapid response, consultation and interviews were done before the 12 groups were chosen and later went through trainings on different projects they are doing.

“We will do a follow-up to ensure the businesses get stable and if we get money, we will help the remaining groups,” Sharon said.

Shaban from Chapembe said their will use the money to buy more beehives to expand their business.

Goye, on the other hand, said the money will help Miritini expand their business to start poultry farming in 2021.

Loving Angels’ chairperson Onderi said they will likewise seek to expand by buying more cylinders. The business is helping them buy medicine for their disabled children and sustaining them.

Members of Chapembe group at their land, where they planted Mangrove forest
Image: AURA RUTH

The county government is working with various stakeholders to bring in more partners to support businesspeople, the Gender chief officer said.

“We will have a roundtable with the tourism sector to ensure our hotels give direct access to our businesspeople so their goods can be used in the hotels,” Mugabe said.

Mugabe said people should be trained on how to use smartphones so that they also embrace online business.

“At the county level we also have a revolving fund. Different groups have been vetted and applied for the money waiting to receive them,” he said.

The chief officer, who promised to support the business advisory team, said the county is coming up with two bills, which will be rolled out in 2021.

“We are coming up with the gender-based violence policy, which will involve the department of Health, who are expected to help in GBV counselling,” Mugabe said.

Also in development is a gender mainstreaming policy, which is expected to be rolled out on March 8, 2021.

Stakeholders have been engaged and documents taken back to the drafter, who is expected to go through them and verify before the bills proceed.

“There is also construction of GBV rescue centres in Likoni and Mwakirunge, which will help in the treatment and counselling of patients, and it is supposed to be ready by June 2021,” Mugabe said.

Chapembe group, which has a vision of owning 20 beehives, said they are happy to be part of the beneficiaries, with chairperson Shaban urging the government to help them register the forestry project because they have tried several times in vain.

She said the group also wants to build a cultural centre at the shore of the sea just next to the forest, which will help them in showcasing various activities.

The groups are now calling on the government and other well-wishers to provide them with more trainings on how to do business.