Disabled prove they are abled differently

Adapting to their conditions was hard, as was dealing with discrimination 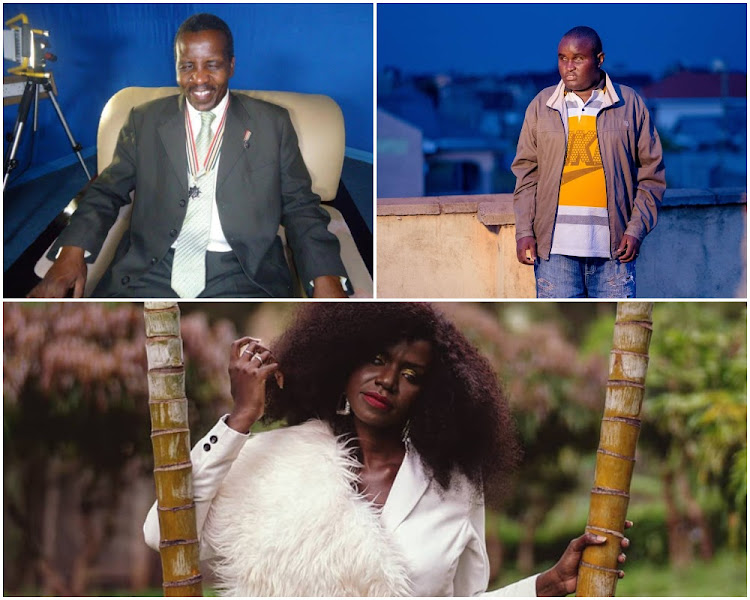 Living with disability is no one's choice. Some are born with the condition, while others develop it in the course of their lives.

While some find it hard to cope, others have turned their lives around by accepting their situation.

Unlike back in the day, when people living with disability were shunned and ridiculed, society is slowly accepting them and giving them equal opportunities just like everyone else.

Many of those living with disability in Kenya have beaten the odds to thrive in different fields locally and internationally.

Mary Atieno was born blind, but her disability has not stopped her from excelling in life.

She is a gospel artiste who many people know because of her talent, and she has been in the entertainment industry for more than two decades.

Speaking to the Star, Mary said her parents had no idea what would befall her until she was five months old, when they realised she was blind.

"Like many concerned parents, they did their best to ensure I would be able to see again by taking me to various medical institutions, including the then famous King George VI Hospital (now Kenyatta National Hospital) in vain," she said.

Life has thrown many challenges her way, but she has pulled through.

Reuben Kigame, also a musician, has likewise had to overcome one obstacle after another. His music cuts across ages and has touched the lives of many, and it is testament to his resilience.

Reuben had cataracts in both eyes, and due to poor medical services at his home in Bunyore, and having grown up in poverty, the condition was detected when it was too late.

In various interviews, Reuben has said a lot of things changed since then.

"Disconnecting from the familiarity I was used to at home was tough when I went to school," he said.

Singer Denno, who is also visually impaired, has been humiliated in public many times.

"When people see people like us, they think we are beggars and we are only in this world to ask for money," he said in a past interview.

Jackson Kosgei, father of gospel artiste Emmy Kosgei, has beaten the odds and created a name for himself as a pastor, despite being physically challenged.

He lost the use of his limbs after a polio attack at five years. He wanted to die because Tugen traditions did not value a disabled person.

Other celebrities who have managed to thrive despite their disabilities include Migori Woman Representative Ghati, who lost the use of her legs after an accident in 2014, a year after being sworn in.

There is also singer Crystal Asige, who lost her eyesight after complications caused by a condition known as glaucoma.