Employers urged to work with varsities to ease transition 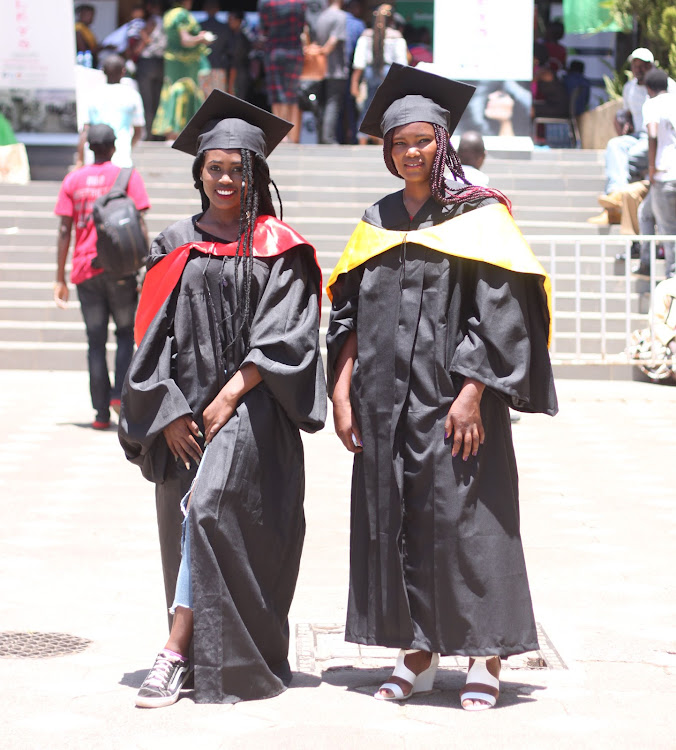 An expert has suggested partnerships between learning institutions and employers to bridge the gap between schoolwork and the job market.

Vincent Kimosop, an economist, said such an arrangement would be beneficial to both parties.

"The partnership can help develop a curriculum that complements the job market and is updated," he said.

He warned that a move to push employers to pay interns would see a lot of opportunities lost.

"We are in an economy that is developing slowly," he said. "It would be unfair to subject employers to pay interns."

"No one comes to the job market equipped because what the system does is open up our minds," she said.

Rogony said paying interns would increase employers' wage bill, which companies will shun away from due to economic problems.

"If they proposed employers to offer stipends for small expenses such as lunch and transport, then that is fine, but minimum wage would mean they are now employees," she said.

In the proposed Industrial Training Investment Bill, 2019, Samburu West MP Naisula Lessuda stated that persons placed on internship or attachment should be paid a minimum wage by their employers, as they are deemed to be offering services to them.

Nancy Kemunto from My Jobs in Kenya, an opportunities listing portal, said some companies do provide an allowance to interns, but they would be opposed to the government dictating how much they should pay.

However, Kemunto urged interns to be proactive because they would gain better skills in the job market rather than sitting at home.

"Prospective interns should realise that there is a lot of competition and there are people who are actively showing commitment and proactiveness. These are the people who receive opportunities," she said.

She also said some companies do not have a budget that would cater for interns because of the economic hardships.

"Before, companies were shying away from taking interns because they did not have the time or resources to cater for them," she said.

However, Kemunto said employers should remember that internships internally assist them to identify talents and leadership skills.

"This happens because of the supervisory roles given to those assigned to train interns," she said.

Post a comment
WATCH: The latest videos from the Star
by NJERI MBUGUA MbuguaENjeri
Big Read
14 May 2019 - 05:00
Read The E-Paper