• This year’s celebrations are organised on the theme: African Languages: 'Levers for the Africa we want'

• They are being organised by the African Languages Week Committee team led by Prof Wangui wa Goro of Kenya. 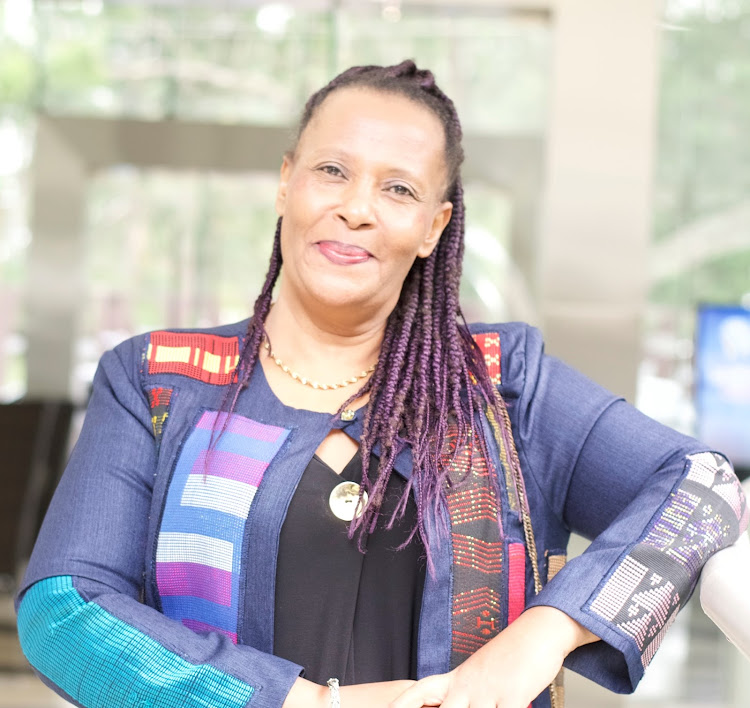 The Africa Union has launched the African Languages Week, which takes place between January 24-30.

The African Languages Week Coordinating Committee was established by the African Academy of Languages (ACALAN) executive secretariat as a standing team with a tenure of five years renewable only once.

The committee's main role is to stimulate the development and promotion of African languages across Africa and in the African diaspora.

In a statement, the AU Commission said the main objective of the inaugural edition of the African Languages Week is to increase awareness and appreciation of African languages by developing pragmatic ways of empowering and rendering them relevant to the lives of Africans.

"The African Languages Week is also geared to taking stock on how African languages are faring in the world of global languages so as to see where we stand in our language development endeavors."

"It is also a way of developing linguistic cooperation and exchange, and assessing the necessary and vital work of developing the languages and the work that still needs to be done," the statement added.

The commemoration will also determine ways and means of making the languages more functional, acceptable and part of Africa's development and African global citizenship.

Prof Wa Goro, a Kenyan academic, social critic, researcher, translator and writer based in the UK, said language has been considered in AU's Agenda 63  in Aspiration 5— an Africa with a strong cultural identity, common heritage, shared values and ethics.

This, she noted, will be key in promoting trade within Africa.

She is also the founder member of TRACALA, the Translation Caucus of the ALA and she also serves on the executive committee of International Association of Translation Studies.

Asked about her take on the use of Kiswahili as  common African language, Prof Wa Goro noted that the question of Kiswahili as a working language of the AU is up for discussion at the forthcoming summit.

"We, in East Africa and in Kenya, know from our lived experience how vital Kiswahili is in our public and private life. Language is a currency and like money, must be managed and the instruments for doing so developed," she said.

The AU created the African Academy of Languages as its specialised institution to transform language diversity to serve as a factor for African integration and development.

ACALAN is the institution mandated to develop and promote African languages, and to provide technical support to member states for the formulation and implementation of language policies and strategies of language development and use.

It launched the African Languages Week in Ouagadougou, in collaboration with the government of Burkina Faso, in July 2021.

Worldreader has partnered with 20 local publishers to digitise over 858 Kenyan books into several languages.
Sasa
6 months ago

They are a balm for Nobel snub for the likes of Ngugi, Tsitsi
Sasa
6 months ago

The arts flourish in Tanzania, under threat in Kenya, Uganda

A nation that exiles its authors or desecrates its literary sanctuaries is one staring at the abyss of civilisational decay.
Opinion
7 months ago
by ELIUD KIBII Subeditor and writer
Africa
26 January 2022 - 15:00