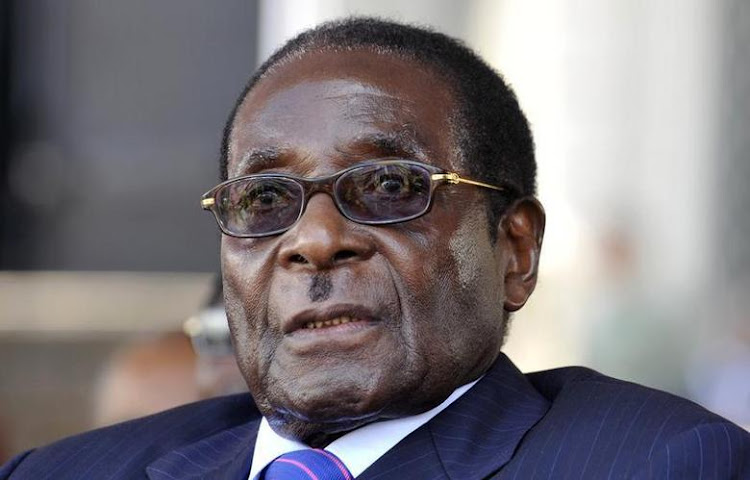 A BBC Panorama investigation has found evidence that suggests one of Britain's biggest companies paid a bribe to the former Zimbabwean leader Robert Mugabe.

BAT says it is committed to the highest standards of corporate conduct.

President Mugabe's 37-year rule was secured through elections marred by allegations of fraud and violence.

In a joint investigation with the Bureau of Investigative Journalism and the University of Bath, Panorama obtained thousands of leaked documents.

They show how BAT funded a network of almost 200 secret informants in southern Africa.

Most of this work was outsourced to a South African private security company called Forensic Security Services (FSS).

FSS was officially tasked with fighting the black-market cigarette trade, however, former employees have told the BBC that they broke the law to sabotage BAT's rivals.

Internal documents show in one operation, FSS staff were instructed to close down three cigarette factories run by BAT's competitors in Zimbabwe.

FSS paid a local firm to conduct surveillance on a Savanna Tobacco factory in 2012, but the company got caught.

Three of its directors were charged in connection with the illegal surveillance. The arrests prompted the then president, Robert Mugabe, to make a speech condemning the men's actions and BAT's suspected involvement.

However, Panorama has found that behind the scenes, contractors working on behalf of BAT were talking to Zimbabwean officials.

The man who was sent in to negotiate a deal, who wishes to remain anonymous, told Panorama he bribed a number of government officials to secure a meeting to discuss the men's case.

He said: "I had to make it clear that they're going to expect a nice thick envelope of notes."