Ethiopia faults US for 'interference' over Tigray conflict

US condemned the reported atrocities in the region, calling upon AU to intervene.

• Government of Ethiopia said that it is taking responsibility for the safety, security, and well-being of its citizens.

• Ethiopia said that honouring international obligations and responsibilities should not be deemed by any entity as an invitation to dictate a sovereign nation’s internal affairs. 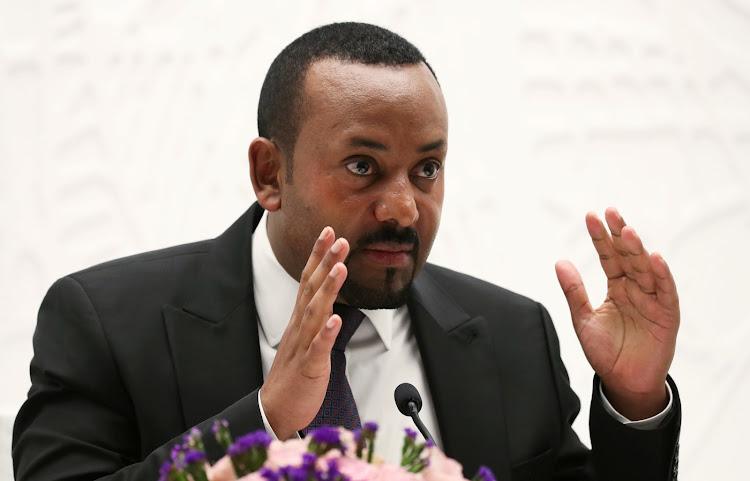 The Ethiopian Government has criticised the US for attempting to make pronouncements on its internal affairs regarding the situation in the Tigray region.

In a statement, the government said it has made its position clear concerning human rights abuses and crimes committed in the Tigray region.

The US had condemned the reported atrocities in the region and called upon the AU to intervene before the situation gets worsen.

"We are deeply concerned by the worsening humanitarian crisis," Secretary of State Anthony Blinken said.

But the government of Ethiopia said that it is taking responsibility for the safety, security, and well-being of its citizens.

“However, the attempt by the US to make pronouncements on Ethiopia’s internal affairs and specifically the reference to the Amhara regional forces redeployment is regrettable,” the statement says.

It continued that, “It should be clear that such matters are the sole responsibility of the Ethiopian government, which as a sovereign nation, is responsible to deploy the necessary security structures and means available in ensuring the rule of law within all corners of its borders.”

According to the Ethiopian government spokesperson, the Federal Government is mandated by the constitution to ensure peace and security against any threats to the Constitutional order of the country.

“It is in the spirit of this responsibility and holding a nation together from treasonous and divisive forces that the Federal government has been undertaking the rule of law operations in Tigray.”

Further, the government said that it has an unwavering commitment to honour its international responsibilities despite the destabilizing nature of the challenges that ensued due to the high treason of a criminal clique.

“Nevertheless, honouring international obligations and responsibilities should not be deemed by any entity as an invitation to dictate a sovereign nation’s internal affairs,” it said.