We'll retire Raila if he goes for handshake - Kanchory

He said that Raila has only two options either to take power or oversight the government. 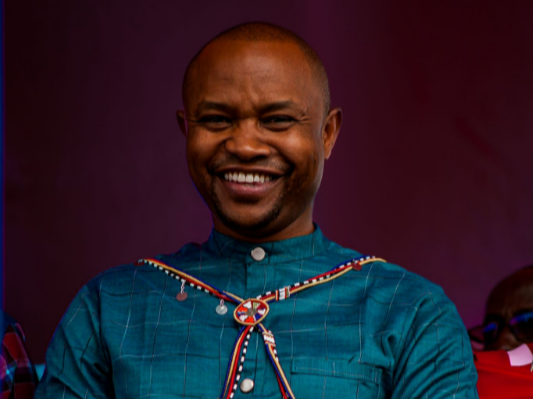 Azimio leader Raila Odinga's chief agent in the August 2022 presidential election Saitabao Kanchory has said that they will retire Odinga if he goes for a handshake.

Speaking on Thursday at Spice FM, Kanchory said that Raila has only two options either to take power or oversight the government.

"If Baba gets into another handshake some of us are going to retire him very early. If he tells us that this is the path to power, I will be the first to follow him," he said.

"I will be the first one to take whatever bullet needs to be taken before he takes it himself. He needs to tell us whether he plans to check this government. No handshake, please."

"Ruto is talking about handshakes and he is the one who has offered Raila a handshake in the form of the leader of the official opposition. This is Ruto's version of the handshake with a clenched fist in his typical fashion," he said.

This is after Ruto and his allies claimed that the Kamukunji rally was a plan by Raila to blackmail the government into striking a deal with him.

The Azimio leader has, however, maintained that he is not interested in a  handshake with Ruto.

Ruto and his allies claimed the rally was a plan to blackmail government into striking a deal with him.
News
2 weeks ago

The UDA leadership claimed that Sakaja was forcing a handshake between Raila and Ruto.
News
1 week ago

I sympathise with those making handshake look cheap - Manyora

He said no one ever want to share power through a handshake.
News
1 week ago
Post a comment
WATCH: The latest videos from the Star
by PERPETUA ETYANG
News
26 January 2023 - 11:28
Read The E-Paper