It's almost universally deemed unacceptable and is typically viewed as gross misconduct.

• Psychologists often see pornography along a spectrum, with some viewing it as being relatively harmless or even helpful.

• A US survey of approximately 2,000 adults carried out in 2014 found 63% of men had viewed pornography at least once at work in the previous three months. 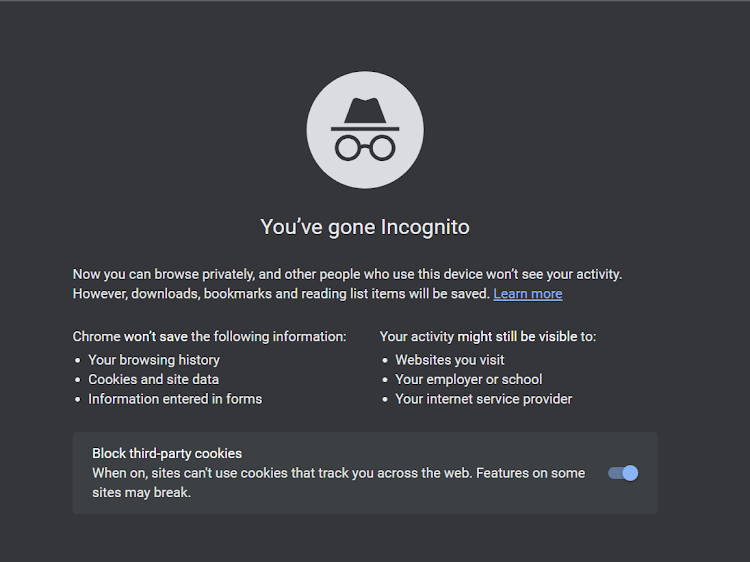 It is almost universally deemed unacceptable and is typically viewed as gross misconduct.

The resignation of Conservative MP Neil Parish has left many people wondering what could possibly lead someone to think it acceptable to watch pornography in their place of work.

After being reported by female colleagues who witnessed his actions, Parish admitted that he had twice looked at pornographic content on his phone in the House of Commons chamber.

Psychologists often see pornography along a spectrum, with some viewing it as being relatively harmless or even helpful. But too much use, for the wrong reasons and in inappropriate locations can result in harmful distortions to our perceptions and values. This is considered problematic pornography use. Accessing adult content at work falls into the latter category. And yet thousands of people do it.

Some self-selection bias of research participants may be involved here, so it is reasonable to say we do not fully know the exact size of the problem of workplace pornograpy use. While not as taboo as it once was, one in ten participants usually opt out of sexual questions on surveys and, with younger respondents having more liberal attitudes towards pornography than older people, surveys of workforces may occasionally provide strangely skewed results.

Research into workplace viewing of pornography tends to focus on professions with daily routine access to the internet as part of their work. The US National Science Foundation uncovered an epidemic of rampant “repeated pornographic use” among its own staff in 2009. Official data released following a freedom of information request from the Press Association showed that 24,000 attempts had been made to access pornography in the British parliament between the general election in June 2017 and January 2018. Although that includes any attempt to access an adult site while on the estate among both staff and visitors – including on personal devices – the scale of the problem is still surprising.

A three-part study of 2,500 men and women in Hungary found eight different motivations behind internet pornography use. The most common reason given was simply pleasure – a motivation for 45% of respondents. Another 12% cited curiosity and 10% said they were indulging fantasies about unobtainable sexual experiences.

Despite a general attitude against pornography in workplaces, a small number of workers are brazen in sharing pornography. Data from the Trades Union Congress shows 10% of women workers have been exposed to pornography in the workplace. In many cases such images are weaponised for harassment, making women fearful of reporting it.

Some workers may have sinister motivations for viewing pornography so openly. It may be their misguided and hostile way of demonstrating their perceived status or importance within an organisation, and a way of trying to intimidate others.

Those viewing pornography in workplaces are a liability to their organisations. Research found links between problematic pornography use and deliberate unethical behaviours in business, contributing to various unsavoury activities including dishonesty, self-serving conduct, and even fraud. This was explained by increased moral disengagement aided by dehumanisation of other people due to PPU.

So while the use of pornography at work may be more common than we think, and the reasons for doing it complex, it’s clear that there are all sorts of potentially serious repercussions for crossing this line, both for the user and their colleagues.

"The defendants' actions were very much against the law or any religious provisions," the 60-page ruling read.
News
1 month ago

Pornography, he said, was "a vice that so many people have... even priests and nuns".
News
3 months ago
Post a comment
WATCH: The latest videos from the Star
by CRAIG JACKSON
News
25 January 2023 - 14:36
Read The E-Paper