• The county government spends Sh68m on rent annually for the three rented buildings within the town.

• Omuhaka said they will look for alternative land for the housing project. 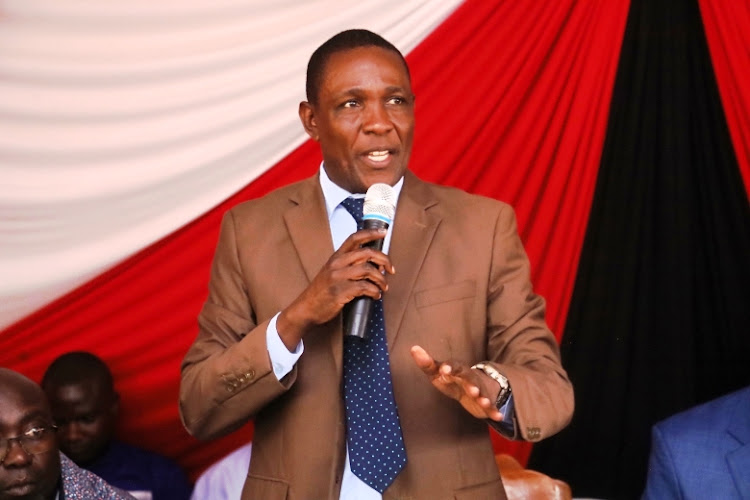 The much-touted affordable housing project for Kakamega county may not take off after all.

It was one of former Governor Wycliffe Oparanya’s flagship projects and was expected to firm up his legacy as the pioneer Kakamega county chief.

Some 3,000 units were to be built in Mudiri, Amalemba and Otiende estates to ease housing shortage and allow middle income earners to own apartments through a tenant purchase scheme.

The Mudiri project was awarded to an investor mid last year by Oparanya but Amalemba and Otiende couldn’t be initiated over land ownership challenges.

This was after the National Housing Corporation insisted it had not fully recouped the money it used to construct houses in the three estates under the former Kakamega municipal council.

NHC asked tenants occupying their houses to stay put and continue paying rent to the corporation after the county asked them to vacate for the project. 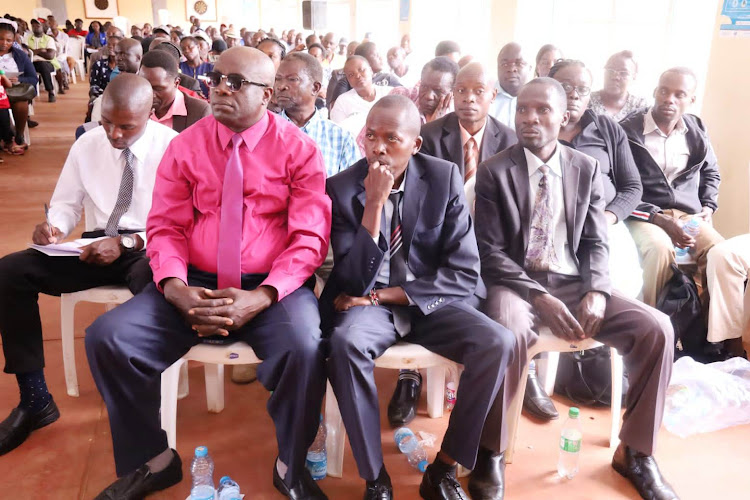 Members of the public follow proceedings during a public participation forum on the proposed county headquarters at Kakamega social hall on Saturday
Image: HILTON OTENYO

On Saturday, Governor Fernandes Barasa's administration carried out public participation for the proposed new modern county headquarters on the same five-acre Mudiri estate that was earmarked for the housing project.

This signalled a change in plans from what his predecessor envisaged.

The county government spends Sh68 million on rent annually for the three rented buildings within the town.

The county headquarters will cost Sh500 million and is expected to be completed in six months.

“The housing project delayed because it ran into issues that I don’t want to delve into. We decided that we engage this land for this purpose instead of leaving it idle,” Omuhaka said.

"We shall look for alternative land for the housing project."

The county government is operating from the former Kakamega Municipal Council town hall as its headquarters since 2013.

“We want to free the money spent on rent annually so the same can be used to give services to residents. The current headquarters will house other government offices," he said. 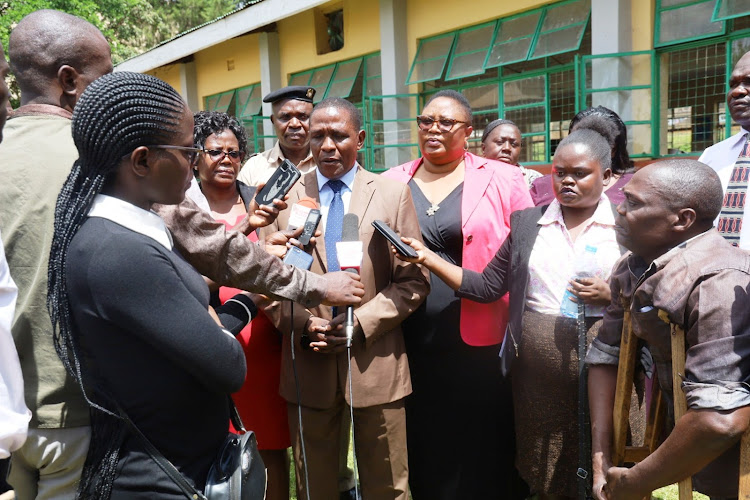 The construction of the new county headquarters will be funded by the County Pension Fund, a public agency and a contributory retirement benefit scheme for county employees.

On Thursday, Barasa said he will focus on service delivery with minimal infrastructure development, which Oparanya prioritised during his 10-year reign as the first governor.

Barasa also announced the return of Kazi Mtaani initiative by the county starting March in a different format.

He said each of the 60 wards will be given 50 slots and the beneficiaries will serve on a one-year contract as opposed to three months under his predecessor.

Oparanya says the project will be instrumental in upgrading the town to city status in the next one to two years.
Counties
10 months ago
Post a comment
WATCH: The latest videos from the Star
by HILTON OTENYO Correspondent, Western Region
News
18 January 2023 - 21:00
Read The E-Paper