Win for Barasa as petitioner slapped with Sh2.7 million bill 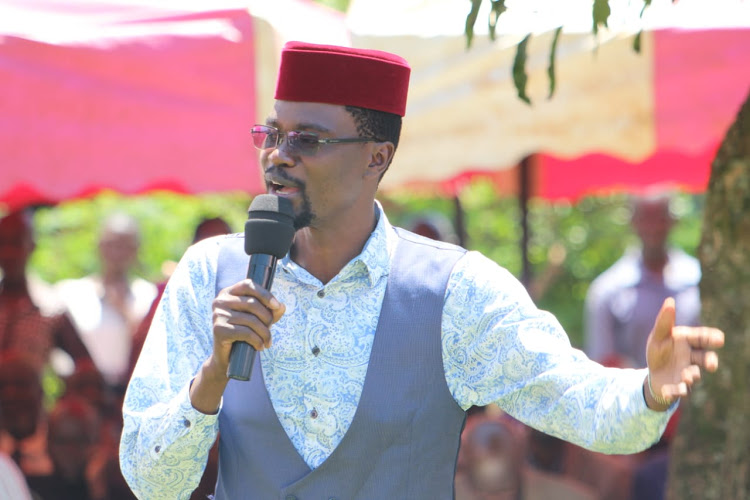 Kimilili MP Didmus Barasa can breathe a sigh of relief after a Bungoma High court threw out a case challenging his election.

In her ruling, Justice Mary Kasango said Khaemba based his petition on alleged violence that rocked the election but failed to demonstrate how it affected the outcome of the results.

“This will be a high price to pay to allow the allegation of election malpractice of criminal nature to proceed at the risk of affecting the murder trial in a separate court in the absence of evidence of the alleged malpractice being pleaded to show it affected the right of the electorates,” said the judge.

The judge further dismissed a claim by the petitioner that the accused (MP) used government vehicles during his campaigns.

According to Justice Kasango, this constituted a dispute that could be handled by IEBC or the Political Parties Dispute Tribunal (PPDT).

Barasa will now pocket Sh1.1 million as IEBC and the Kimilili Returning officer each parts with Sh0.8 million.

In the petition, Khaemba had accused Barasa of flouting Section 6 of the Electoral Code of Conduct requiring candidates to refrain from electoral violence.

"Barasa followed me as I was leaving Chebukwabi primary School polling station, without any form of provocation, and ordered people he was with to block my vehicle from leaving," court documents state.

Khaemba said that Barasa prevented him from leaving and fired a bullet.

"He then went towards the co-driver's side, drew his pistol and shot my aide, Brian  Odinga Olun ga, 21, on the forehead which subsequently led to his death," it adds.

This was part of the bail terms granted to him after he was charged with the murder of his rival's aide in August.
News
1 month ago

He insisted Babu shouldn't accept anything less than being the chair of PAC.
News
2 months ago

All set for governor poll in Kakamega, heart of Luhya politics

Over 800, 000 voters will make a choice from seven candidates who have presented themselves.
Counties
3 months ago
Post a comment
WATCH: The latest videos from the Star
by FELIX KIPKEMOI Political Reporter
News
25 November 2022 - 08:15
Read The E-Paper