Double tragedy as Indian who lost Sh1.8m is jailed

Days after he lost the money, he was convicted over a fake US Visa.

• The Indian national was ordered to pay a fine of Sh1 million or serve one year in jail.

• He told the court that some men in Nairobi promised to help him get the visa on time. 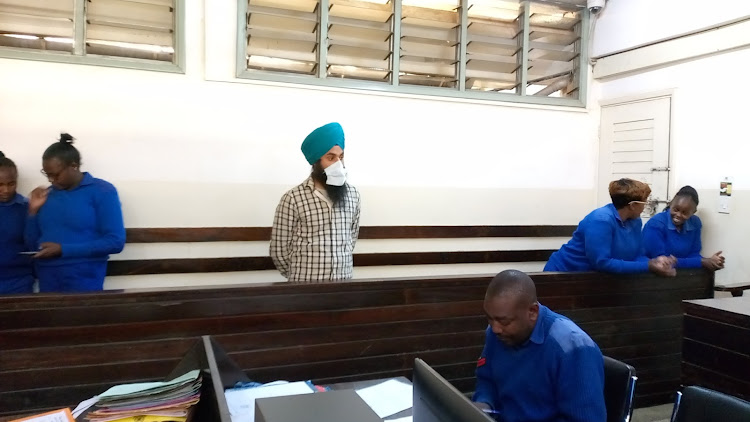 An Indian national who lost some Sh1.8 million to city fraudsters has been sentenced to one year in jail or pay an alternative fine of Sh1 million to secure his freedom.

Gurdit Singh, who is said to have been given a fake visa by fraudsters, was convicted by Kibera chief magistrate Ann Mwangi after he pleaded guilty to the charges.

The charge sheet read in court says the accused person was found in possession of a forged visa contrary to section 54(1) as read with section 54(2) of the citizen and immigration Act.

The offence was committed on November 15 at the Jomo Kenyatta International Airport in Nairobi.

He was found in possession of a forged United States of America travel Visa.

According to prosecutor Jeff Musyoka, the accused person was arrested after the detectives got a tip-off that there were some people who were planning to travel using fake visas to the US.

The detectives went to JKIA where an ambush was laid and the accused person was arrested and locked up.

“They told me that they were in a position to get me the visa on time, so I  paid the money and they gave me the visa, only to be arrested at the airport,” Singh said.

The court ordered that the accused person pay a fine of Sh1 million or serve one year in jail.

He has 14 days to appeal the sentence.