Barasa says hospitals are not equipped with proper disease diagnostics 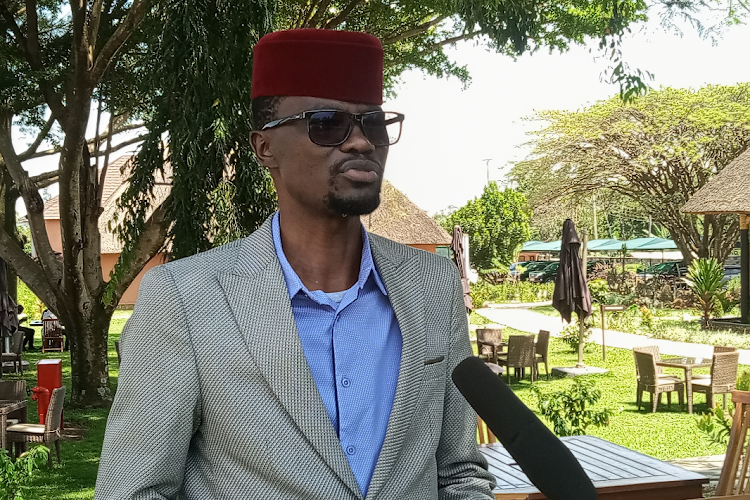 Kimilili MP Didmus Barasa has joined the bandwagon of leaders who are opposing introduction of genetically modified foods in the country.

Barasa, a long-time ally of President William Ruto, has been categorical that he does not support importation of GMO-related foodstuffs.

“I Didmus Wekesa Barasa Mutua, the son of a widow, do not support importation of GMO-related foodstuffs. Will only do, at a time when, we would have equipped our hospitals with proper disease diagnostics,” the MP said on his social media accounts.

His remarks came barely a day after Nandi Senator Samson Cherargei, another ally of the President, opposed government plans to import 10 million bags of maize.

He argued that the influx of genetically modified maize would affect the prices of maize in the country and subsequently lead to losses by farmers who had invested in farm inputs.

Genetically modified foods have been the subject of debates in Kenya, but Ruto’s administration hopes they could be a solution to food shortages.

Some five million people are currently facing high levels of acute food insecurity due to a prolonged drought following the failure.

Ruto lifted a 10-year ban on the cultivation and importation of genetically modified crops in early October.

A dispatch sent to the media from State House said the decision was guided by recommendations of a task force on genetically modified foods and food safety and guidelines of the National Biosafety Authority.

The report was compiled by the task force, which was set up in 2013 and completed its work a year later, but was not made public.

During a recent visit to Kenya, tech billionaire Bill Gates said Genetically Modified Organisms are proven products and should be embraced.

You should apologise! Raila tells CS Kuria after GMO remarks

"To say that even without GMOs, Kenyans will die anyway is a mockery to  Kenyans."
News
2 months ago

It's reckless and irresponsible for Kenya Kwanza to import GMOs - Miguna

Miguna joins a list of national leaders who have opposed the move to return GMO.
News
2 months ago

He said GMOs can harm human and animal life and the entire national ecosystem.
News
2 months ago

Says the government should embrace irrigation and grow organic foods.
News
2 months ago
Post a comment
WATCH: The latest videos from the Star
by ALLAN KISIA Political Writer
News
21 November 2022 - 10:48
Read The E-Paper