He says the order will be effected as soon as a new Environment CS is appointed.

• Gachagua said Kenyans have a right of access to forests because they belong to them.

• The DP said it is unreasonable to deny Kenyans the chance to cultivate crops in forests and then import maize. 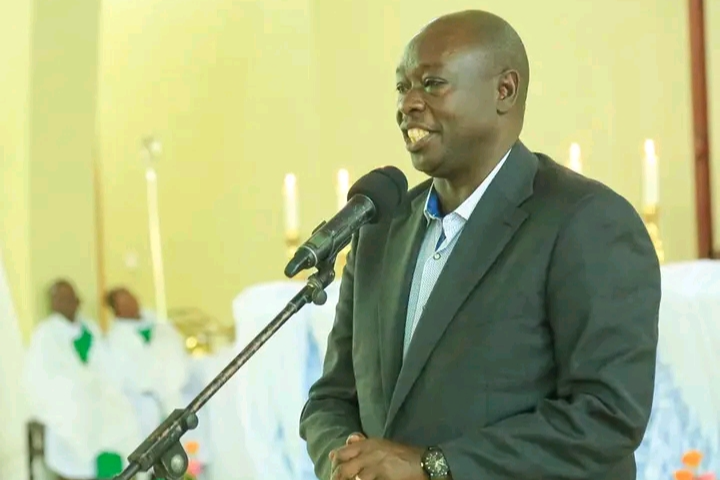 The government has announced that it will soon lift the moratorium imposed on the shamba system in public forests by the Jubilee regime.

Deputy President Rigathi Gachagua made the declaration on Saturday saying the order will be effected as soon as a new Environment CS is appointed.

"There was the shamba system where citizens were allowed to cultivate crops as they care for the trees, once the trees mature they move out," Gachagua said.

"The shamba system will return. Just wait a little for us to appoint a new Environment CS," he added.

The Jubilee government imposed a moratorium on logging in public and community forests in 2018, drawing criticism from saw-millers and surrounding communities.

The moratorium which was effected on the strength of recommendations by a task force was meant to counter years of deforestation that had drastically reduced the country’s forest cover.

It also brought to an end farming activities in forested areas best known as the shamba system.

But while speaking during the funeral service of the late Baringo Deputy Governor Charles Kipngok at Solian Girls High School, Eldama Ravine, Gachagua said Kenyans have a right of access to forests because they belong to them.

"You have taken care of these forests all these years (but) there is a minister who came here and closed them," Gachagua said.

The shamba system applies only in planted forests and not indigenous ones.

"This is your government, we have issued an order for citizens to be allowed to cultivate crops in forests so that we increase food production in this country," he added.

The DP said it is unreasonable to deny Kenyans the chance to cultivate crops in forests and then import maize.

"So we will release a plan where you cultivate in forests without destroying trees. And the good thing about trees is that once it grows big, no one will tel you to vacate the forest," Gachagua observed.