He said partnering with the chamber of commerce will improve ease of doing business.

• Sakaja revealed that there will be a Nairobi Festival held every December after Jamhuri day to display and celebrate the “vibe of the city”. 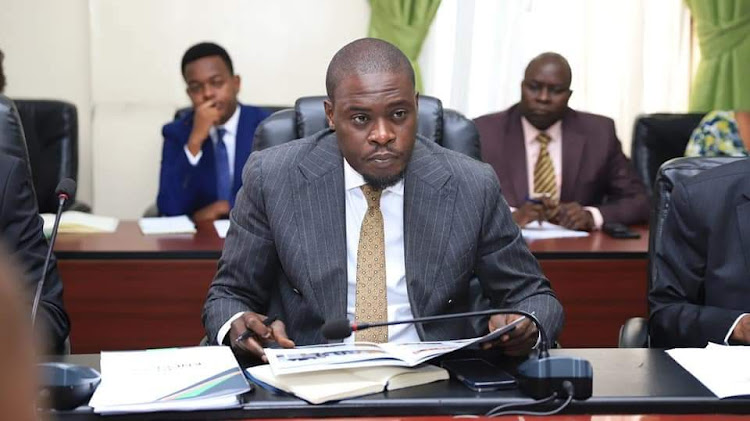 Nairobi Governor Johnson Sakaja has directed the amendment of laws to promote the film and creative industry in Nairobi.

He has ordered the laws that inhibit photography, videography, film and the creative industry in the city to be reviewed.

“When we say we want to be pro-business it is not just passive to stop harassment of traders but we want to be proactive to facilitate and promote. There are many archaic laws including those that hamper creativity and innovation and we are going to weed those out,” he said.

Sakaja said partnering with the chamber of commerce will improve the ease of doing business.

He spoke at the Kenya National Chamber of Commerce and Industry on Thursday.

Sakaja revealed that there will be a Nairobi Festival held every December after Jamhuri day to display and celebrate the “vibe of the city”.

“In December, we will set aside some streets to display culture, food, creativity, have the Nganya awards for matatus, have rugby, football and basketball tournaments and many other activities,” he said.

Kura boss briefed Sakaja on various projects they are undertaking.
News
1 week ago

Ogeto claims that the move by Sakaja is related to the election of the speaker
Counties
1 week ago
Post a comment
WATCH: The latest videos from the Star
by PERPETUA ETYANG
News
22 September 2022 - 13:46
Read The E-Paper