• The students namely Anne Mugure, Davis Nguthu, and Wangui Wachira had sought the court's help to stop their loan fines. 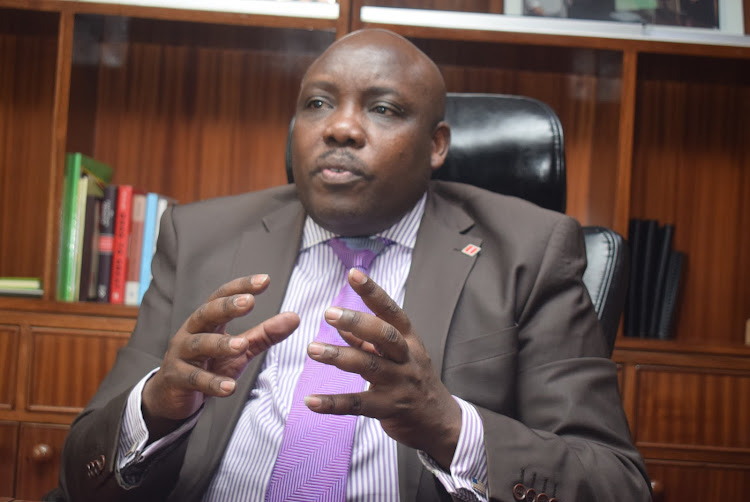 The High Court has barred Higher Education Loans Board from imposing fines that exceed the principal amount borrowed.

Justice Mabeya made the declaration on August 19 after a petition was filed by three former university students.

"A declaration that section 15(2) of the HELB Act is unconstitutional to the extent that it leads to interest rates and fines becoming more than the principal amount advanced," the judgment reads.

The students namely Anne Mugure, Davis Nguthu, and Wangui Wachira had sought the court's help to stop their loan fines.

The former university students explained that HELB had violated the constitution and law.

They cited charging of interests, fees and penalties had increased the debt to more than double what they had borrowed.

"That by imposing a fine of not less than Sh5,000 in respect of each loan deduction that remains unpaid, section 15(2) of the HELB Act contravened the in duplum rule as it increased charges and interest," the report reads.

In response, HELB said Mugure had not made any effort to contact the board, informing them of the hardships and that Nguthu had only made three payments that is March, April and May 2018.

"That had the first petitioner informed the respondent that she was a youth living with disability, HELB would have thane that fact into consideration."

However, the board also noted that Wachira had not made any effort to repay the loan or explain hardship.

Says learners in vocational and training institutions not adequately funded by Higher Education Loans Board.
News
4 months ago