He garnered 12,091 votes to clinch the position while the incumbent came sixth with 2,238 votes 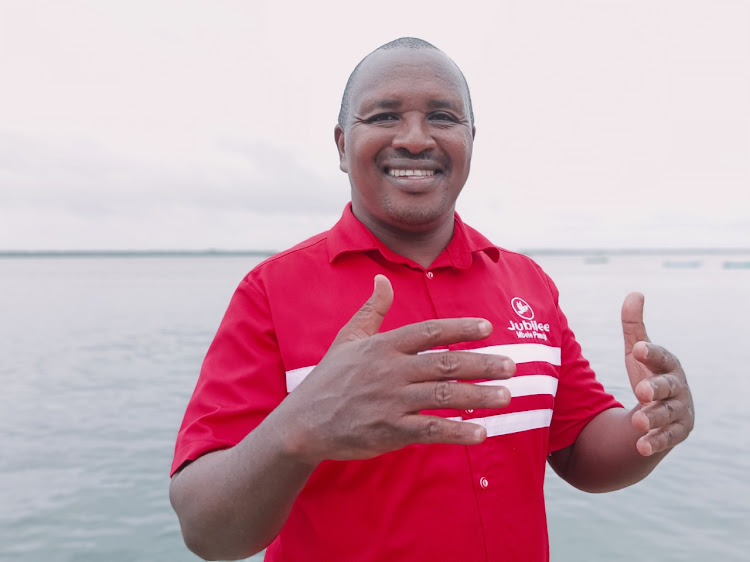 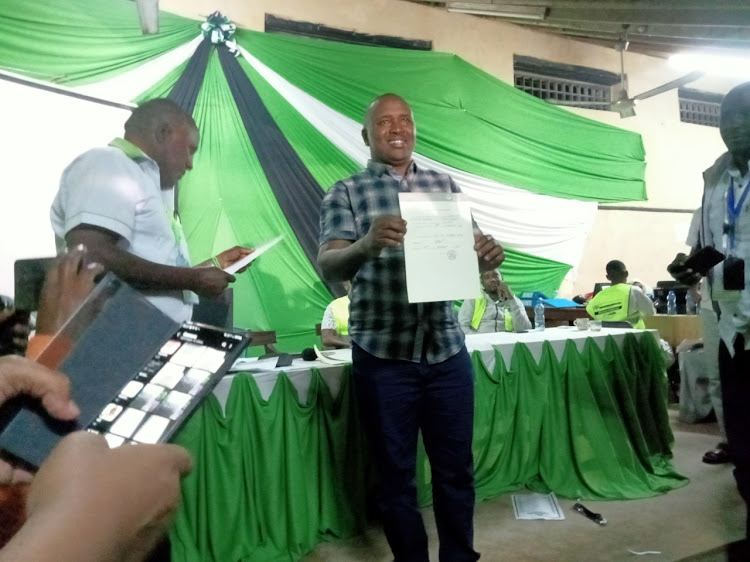 The tumultuous reign of incumbent Lamu Senator Anwar Loitiptip has come to an end following the election of Joseph Githuku as the new Lamu senator-elect.

Githuku of the Jubilee Party trounced Loitiptip and seven other candidates after garnering 12,091 votes to clinch the position.

He served as nominated MCA between 2013 and 2017 under the Farmers Party.

In the race, Githuku was followed closely by renowned lawyer Yusuf Mahmoud Aboubakar who got 11,875 votes. Loitiptip finished sixth with 2,238 votes.

Ahmed Bunu Haji, a doctor by profession, vied on the ODM party ticket and finished third with 8,688 votes.

Francis Kariuki Mugo of UDA was fourth with 7,351 votes.

Others in the race were Abudi Omar Mohamed, who got 3,179 votes, Abdiwely Mohamed Dhahir of NAPK with 1,925 votes, Ahmed Suleiman Ali of UPIA Party got 1,436 votes and Khamis Nassor Mbaruk alias Bwangao managed 611 votes.

In his speech shortly after he was declared winner, Githuku thanked Lamu voters for electing him and promised to be a better senator and work towards achieving the much-needed development in the county.

He said his major focus will be to ensure the allocation to Lamu is increased for better development and to ensure the interests of the residents are fully represented in the Senate.

“I will unify the people and the leadership of Lamu so that we can have one common agenda for Lamu. I will also exercise my oversight role as the senator of this county to the fullest by ensuring the money allocated to Lamu goes into good use,” Githuku said.

He promised to work hand in hand with the rest of the elected leaders in the county, right from the MCAs, MPs, and Women Representative to  governor-elect Issa Abdallah Timamy so that development can be achieved with ease.

“Our previous leaders here haven’t really embraced unity in their work. I will fully support and work together with the rest of the county leaders to enable us attain development in this place,” he said.

Githuku pledged to link up the youth to job opportunities, while also ensuring the grievances of the residents are properly represented in the Senate.

“I have experience in leadership, having served as MCA in Lamu. I will, therefore, participate actively in law-making by considering, debating, and approving bills concerning Lamu. I won’t let you down,” he said. 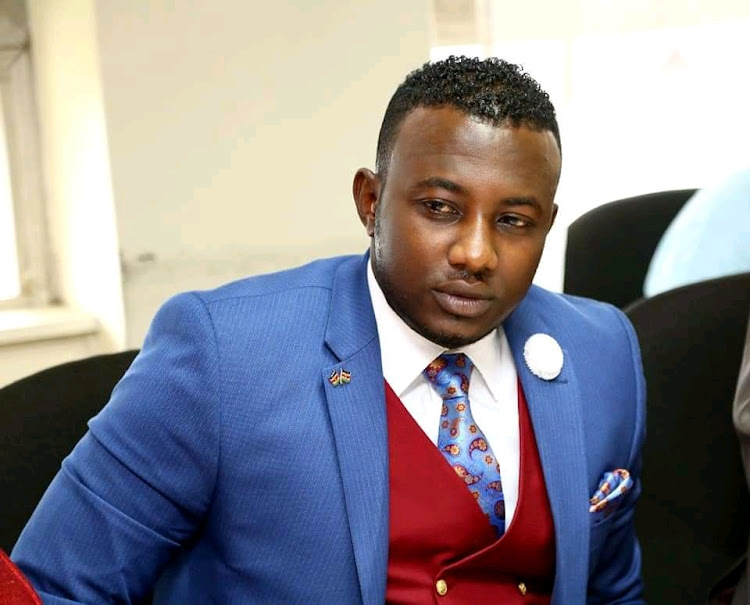 Some of the candidates retained their seats while others lost.
News
3 months ago