IT system for relaying results safe from intruders - IEBC

200 hacking attempts had been made between Thursday 4pm and Friday 8 am.

•Speaking at Bomas on Friday, he said there is disinformation going round that the systems are compromised.

•"Nothing has happened. We anticipated that they are people who will try to hack but we are monitoring the systems and all are safe," he said. 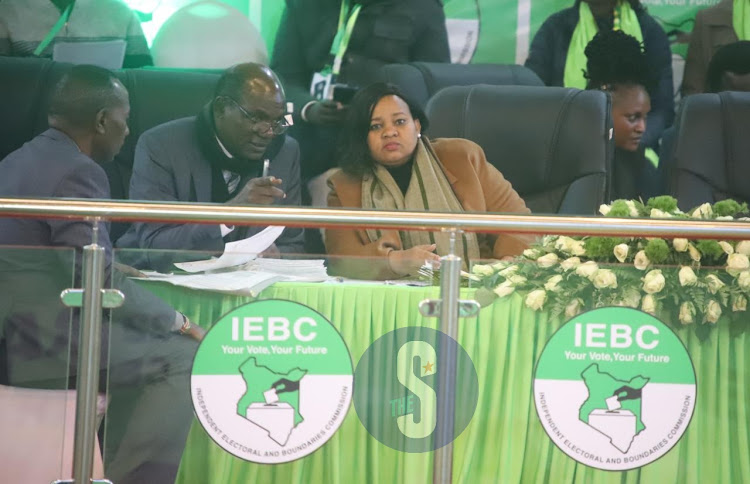 IEBC has assured Kenyans that the IT system they are using for relaying results is safe from intruders.

According to insiders, 200 hacking attempts had been made between Thursday 4 pm and Friday 8 am.

Star learned that at one point, an agent from one of the main parties attempted to hack the system from within Bomas.

This was however detected and his laptop confiscated.

Speaking to the media at the Bomas on Friday, CEO Hussein Marjan said they have safeguards in place to ensure the safety of the results forms and the data generated from the same.

Marjan was responding to claims that some people attempted to hack the system to install an algorithm to affect the results.

"Nothing like that has happened. We anticipated people would try to infiltrate the system and put safeguards. We know people are not sleeping, they want to ensure our systems are down," he said.

"We assure the whole country that our systems are secure. If in doubt, talk to us to scale up the security mechanism."

Raila won in 3 out of 6 constituency results verified and announced by IEBC.
News
3 months ago