DSTV subscription to shoot by September 2022

• Last year, the company had raised its prices further even as it faced stiff competition from online streaming sites and platforms. 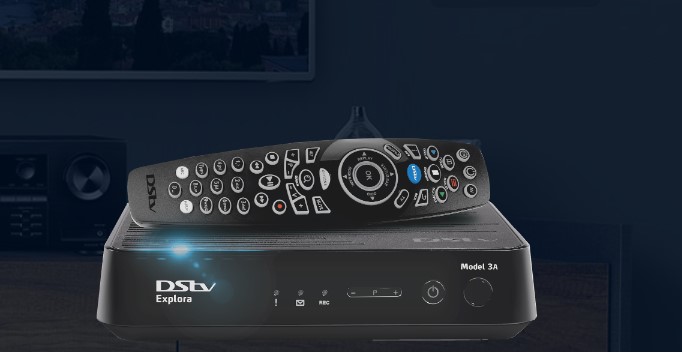 Kenyan customers on the pay TV service DStv will in a month's time have to fork out more to watch their favourite channels.

This follows an announcement on Tuesday by Multichoice to increase subscription fees across all packages by September, 2022.

The packages include Premium, Compact, Compact Plus, Family and Access. 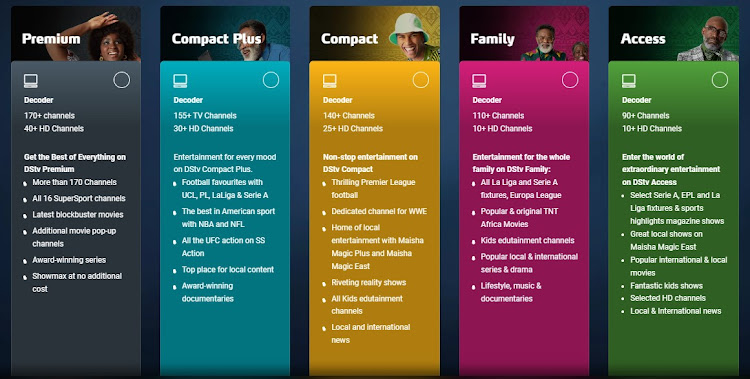 Users can choose add-on packages at an extra fee after subscribing to any of the existing packages. 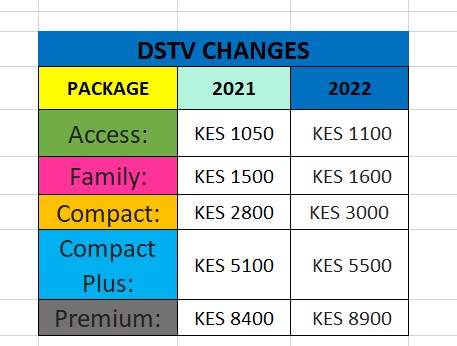 Last year, Multichoice raised its subscription even as it faced stiff competition from online streaming sites and platforms.

The move was blamed on inflation which affected its business operations.

The company currently faces stiff competition due to home internet, digital TV, and telephone connections from telcos and similar firms such as Zuku, Go TV, Startimes and demand for streaming services such as YouTube, Netflix, Hulu, Amazon prime, Showmax and HBO which are becoming popular in the country.

To neutralise the competition, the firm was forced to slash its monthly subscription by nearly 30 per cent in September last year for its clients.

The new season of Premier League, now in its 30th year, begins on August 13.
Sasa
1 year ago