Asige has been nominated to senate alongside her male counterpart Kakiri.

•Crystal came into fame as the first lady on the premium label, sol Generation .

•Asige, who is a former member  of the Sauti Soul group, has been nominated to the senate alongside her male counter part Kakiri Ochieng. 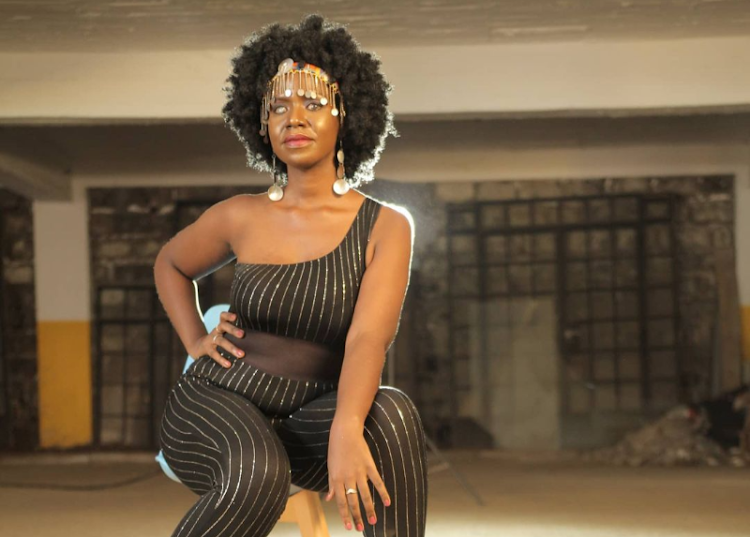 In a nomination list published by the Independent Electoral and Boundaries Commission (IEBC) the singer has been put forward to represent persons living  with disability.

Asige, who is a former member of the Sol Generation, has been nominated to the senate alongside her male counterpart Kakiri Ochieng.

Crystal rose to fame as the first female on the premium label, sol Generation.

She later fell out with Sauti Sol back in 2019 under unclear circumstances.

“I wasn’t gonna sit there and just take what’s being given. As much as I’m a ‘disabled’ artiste, I work hard, and I earn everything. I manifest everything,” Asige said in a previous interview with Standard.

The visually impaired artist has been vocal about the challenges of people living with disabilities and expresses her artistic life through her music.

Mudavadi said IEBC should be allowed to conduct the process freely.
News
4 months ago

Orengo said that bungling the elections in favour of some interests is dangerous.
Counties
4 months ago
Post a comment
WATCH: The latest videos from the Star
by PURITY GITAU
News
27 July 2022 - 13:49
Read The E-Paper