Justice Jacob Gakeri issued orders suspending the decision to sack him pending the hearing and determination of the case.

•The judge directed him to serve all parties and appear in court on Thursday for a hearing.

•Wainaina said that an injustice has been perpetuated upon him and the court should remedy it. 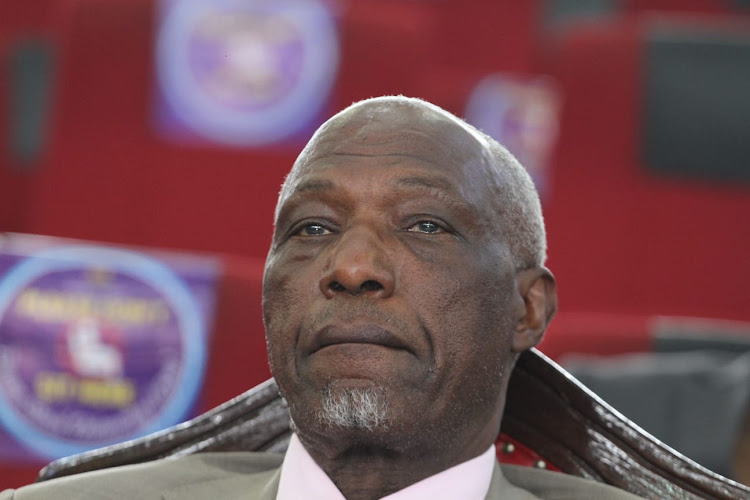 In his ruling, Justice Jacob Gakeri issued orders suspending the decision to sack him pending the hearing and determination of the case.

The judge directed him to serve all parties and appear in court on Thursday for a hearing.

“The court be pleased to issue a temporary order suspending the implementation of the decision in the letter dated July 12 by Prof Crispus Kiamba suspending, terminating the petitioner from office,” the order reads.

Through lawyer Manwa Hosea, Wainaina claims that on July 4 and  7, Head of Public Service Joseph Kinyua unconstitutionally without any legal authority and over his mandate issued orders directing him to surrender a title deed for Kenyatta University.

He wrote to Wainaina unilaterally ordering him to surrender the said parcel of land and he has since been placed under immense pressure to honour the said illegal directives that are outside his mandate and terms of employment.

“He is on the verge of being illegally terminated by Kinyua and CS George Magoha and his replacement is intended to enable the holders of the Offices of the President, the Head of Public Service and the CS Education to unconstitutionally and unlawfully alienate and expropriate the university land,” reads court papers.

Wainaina claims Kinyua and Magoha have overstepped their mandate to purport to suspend the vice chancellor which is a prerogative reserved under the law for the University Council.

He said an injustice has been perpetuated upon him and the court should remedy it.

The said university land is to be excised as follows 30 acres to WHO, 10 acres to Africa Centre for disease control and prevention, 180 acres to KU teaching referral and research hospital and 190 acres to facilitate resolution of the Kamae settlement scheme.

He claims the management of KU has been unconstitutionally and unlawfully interfered with by the President, Kinyua and CS Magoha in pursuit of an attempt to annex, alienate and expropriate the university land.

“The head of public service has no power to direct me or Kenyatta University Council in the manner of conduct of the affair of KU including but not limited to ownership and use of the university lands,” he said.

Wainaina was replaced with Waceke Wanjohi who even presided over the graduation on Friday.
News
2 months ago

University to lay off Prof Wainaina's allies
News
2 months ago