CS Omamo wants the legislators to consider and approve the action.

•Already 17 other member states under the African Union have also ratified the agreement while 26 others among them Tanzania, Uganda, Rwanda, Ghana and Cameroon have signed it.

•In defending the move to sanction it, CS Omamo in her communication said this demonstrates the country’s commitment to having improved regulation of medicines and technologies. 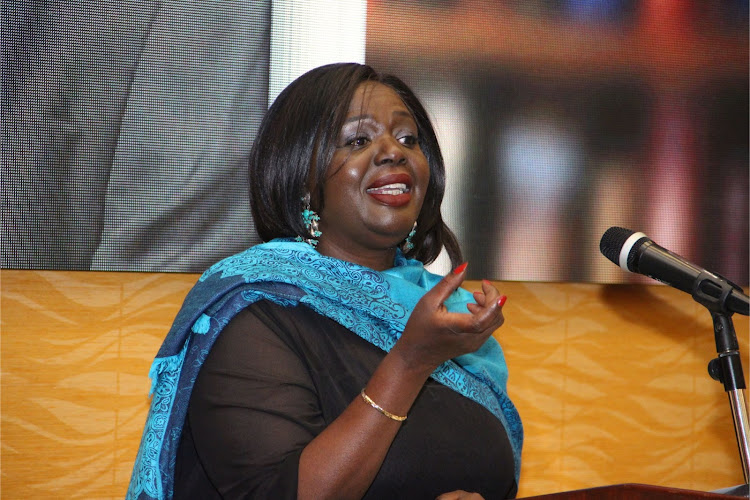 Kenya has become the latest member state of the continental body-Africa Union-to ratify a Treaty that will pave way for the establishment of an African Medicines Agency (AMA).

The specialized agency that will help state parties and regional economic communities enhance its capacity to regulate medical products is born out of the Union’s Accord which came into force in November last year.

“It will help the parties improve access to quality, safe and efficacious medical in the continent,” the memorandum from the ministry of foreign affairs reads in part.

In her recommendation to the House dated May 30, CS Rachael Omamo wants the legislators to consider and approve the action and further direct the particular CS to prepare and deposit the relevant instruments to the Union’s chairperson.

Already 17 other member states under the Union which include Algeria, Benin, and Burkina Faso, have also ratified the agreement while 26 others among them Tanzania, Uganda, Rwanda, Ghana and Cameroon have signed it.

The document tabled in Parliament seeking the country’s nod shows that the ratification process was approved by the cabinet during its meeting on May 12 this year.

AU’s decision to have the agency is based on weak regulatory systems that have seen the circulation of substandard and falsified medical products in most of the member states.

“This has posed risk to public health, harming patients and undermining the confidence in healthcare delivery systems,” reads the document.

In defending the move to sanction it, Omamo in her communication said this demonstrates the country’s commitment to having improved regulation of medicines and technologies.

Among the positive impacts, the country will benefit from our access to the African continental free trade area, African industrialization and ease of doing business among others.

On the financial implications, Omamo states that the agency will be supported by donor partners at the initial stages and thereafter financed by the member states with amounts to be assessed.

Under the Treaty, the medical institution which will develop its rules, membership and resources shall among other things complement national and regional bodies in their mandates.

It will contribute to the capacity building towards improving access to quality healthcare within the universal health coverage and sustainable development goals.

“AMA defines acceptable standards in the regulation of medical products in the continent. Its establishment is therefore timely and critical,” reads the letter.

“AMA intends to provide a platform for coordination and strengthening of ongoing regional and continental harmonization initiatives, serving to pool expertise and capacities for optimal use of limited resources.”