•The UDA governor candidate for Nairobi, at the same time, defended his Team University degree, saying the document is legit.

•He termed the ongoing probe on his degree as a political witch hunt which he said he will deal with in the same way. 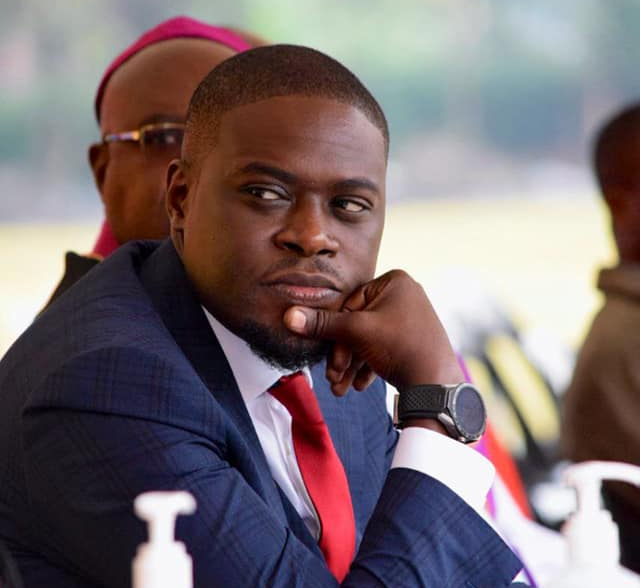 Nairobi Senator Johnson Sakaja has confessed that he did not finish his education at the University of Nairobi because he lacked fees.

In an interview on Friday morning at Spice FM, Sakaja said he was unable to foot his tuition fees hence he opted out of the University of Nairobi to focus on other matters.

"There is a document being shared that shows it was the issue of fees. There were a few units I did not complete but the ceremony of graduation is not what confers the knowledge to you," he said.

He noted that he would eventually go back to UoN to finish his studies in the near future.

"By the time I was able to afford the fee, I was too embarrassed and shy to go back to class. But that is something I will be able to go back and finish. About two or three units. There is no law that says you must bring a degree from UoN."

The UDA governor candidate for Nairobi, at the same time, defended his Team University degree, saying the document is legit.

He termed the ongoing probe on his degree as a political witch hunt which he said he will deal with in the same way.

CUE on Thursday revoked Sakaja's degree for the second time.

The commission said the Teams University degree is not eligible for consideration since he failed to provide sufficient evidence to prove he acquired his degree procedurally.

In a letter to the Independent Electoral and Boundaries Commission, CUE said by the conclusion of investigations into the authenticity of the degree issued by Team University in Uganda, the governor aspirant had not submitted any proof.

According to CUE, at the close of the investigation, they had not received any evidence from Team’s University or Sakaja himself of pursuing a degree.

IEBC's Dispute Resolution Committee (DRC) had cleared Sakaja to contest for the governor seat on June 19, 2022.

I'll merge multiple licenses into one if elected governor - Sakaja

He said numerous licenses are slowing businesses and encouraging corruption.
News
5 months ago

This is how I will tame cartels at City Hall - Sakaja

He said the first step is to dissociate from the the shadowy clique.
News
5 months ago