Users will also be able to edit their notes after they have been published.

•Users will also be able to edit their notes after they have been published. 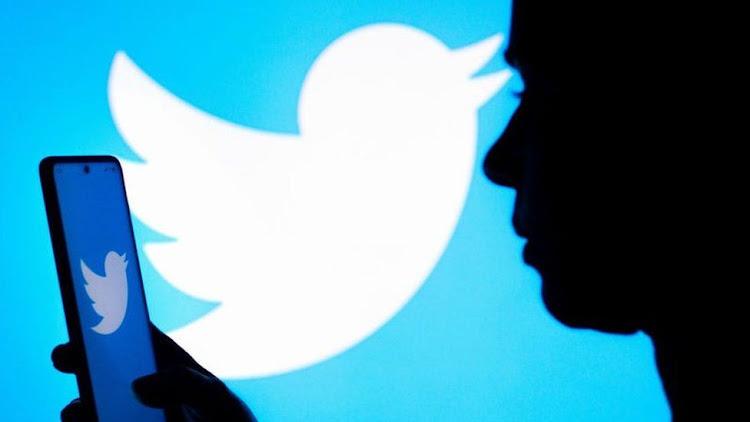 Twitter said the move was a response to seeing people use the platform to post pictures of longer announcements and steer followers to outside newsletters.

The test will run for two months and involve a small group of writers in Canada, Ghana, the UK and US.

The new feature aims to keep audiences in the Twitter eco-system, with readers able to see a headline and access the longer note by clicking on a link.

"Since the company's earliest days, writers have depended on Twitter to share their work, get noticed, be read, create conversation - everything but the actual writing," the company said, making the announcement using the new Notes product.

"With Notes, the goal is to fill in that missing piece."

On Wednesday, it said it was folding Revue into the new Notes product, which allows writers to embed gifs, photos and other features into long-form essays that can be read on and off Twitter.

Users will also be able to edit their notes after they have been published.

Social media expert Dr Laura Toogood said the trial was a significant step for Twitter. She said the feature would encourage people to stay within the platform itself, rather than linking out to other websites that can host long-form content.

"Adding this extra capability means that Twitter is now in a position to compete with some of the popular blogging platforms and potentially attract a new audience and a different type of user," she told the BBC.

"It will also encourage existing users to blog within Twitter, rather than move to other websites for this purpose, which will help to retain their audience."

In 2017 Twitter increased the maximum number of characters for tweets from 140 to 280, following a trial among a small group of users.

The latest move comes amid scrutiny of the Twitter's business prospects, as Elon Musk's planned takeover of the company raises questions about its direction.

The firm announced in April it was working on an edit button, shortly after Mr Musk - who had called for such a feature - revealed he had bought a large stake in the company. Twitter said the events were unrelated.

Mr Musk has also said he sees potential in a subscription model in which people would pay to use the platform.

Dr Nikki Usher, a journalism professor at the University of Illinois Urbana-Champaign, said it was hard to know whether Twitter was trying out new formats out of profitability or a genuine desire to try to improve the platform.

"In this case, one of the things we do know is that people do not like to read long texts online," she told the BBC.

"So whether giving people 2,500 characters to work with will ultimately make a difference in the quality of the digital public sphere - well, I think it's unlikely. Is it a chance to grab headlines in advance of some major changes at the company? Absolutely."

Make sure your new phone number can receive SMS or phone calls and has an active cellular connection.
Sasa
3 days ago

At the moment, the condition can only be corrected with surgery.
Sasa
4 days ago

When employees have low levels of well-being and job satisfaction, they are more likely to quit their job.
Sasa
5 days ago

Users can also send messages to specific people while on a group call.
Sasa
5 days ago

Serve with roasted potatoes, vegetables, or rice, and enjoy.
Sasa
5 days ago

Bake for 55 to 60 minutes, or until a toothpick inserted into the center comes out clean.
Sasa
3 days ago

Plantain is a simple, versatile dish that can be served as a side with lunch, dinner, or as a main.
Sasa
3 days ago