• Sakaja's academic credentials have come under heavy scrutiny since his clearance by the IEBC to vie for the Nairobi governor seat on August 9. 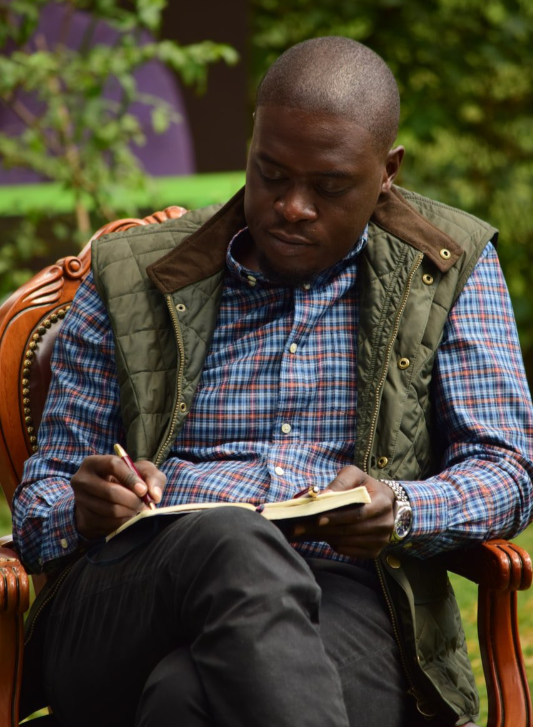 The University of Nairobi has deleted Nairobi Senator Johnson Sakaja's name from the list of alumni graduates.

Sakaja's name previously featured right above the late former vice president Prof George Saitoti's on the university's website under the Faculty of Science and Technology.

He had been listed as having graduated with a degree certificate in Actuarial Science.

The senator's academic credentials have come under heavy scrutiny since he was cleared by IEBC to vie for the Nairobi governor seat on August 9 on a UDA ticket.

Four complainants filed petitions with the commission seeking the revocation of the clearance certificate on grounds that Sakaja is unqualified to contest for the seat.

The law makes it mandatory for gubernatorial aspirants to be holders of a degree from a recognized university.

The complainants have in their affidavits questioned the credibility of Sakaja's degree from Team University in Uganda on whose strength IEBC cleared him.

Sakaja has also been quoted severally saying he graduated from the University of Nairobi with a degree in Actuarial Science.

But Sakaja insists all his university academic credentials are credible.

IEBC's Dispute Resolution Committee is expected to pronounce itself on the petitions before it on Wednesday.

The committee held hearings on the matter on Tuesday.

Sakaja says he is not Koskei Johnson as claimed by the complainants.
News
2 months ago

He is listed as having graduated with a degree in Actuarial Science.
News
2 months ago
WATCH: The latest videos from the Star
by EMMANUEL WANJALA Radio, Print & Digital Reporter
News
14 June 2022 - 19:05