On May 31, Kenya joins the rest of the world to mark World No Tobacco Day.

•On May 31, Kenya joins the rest of the world to mark World No Tobacco Day. 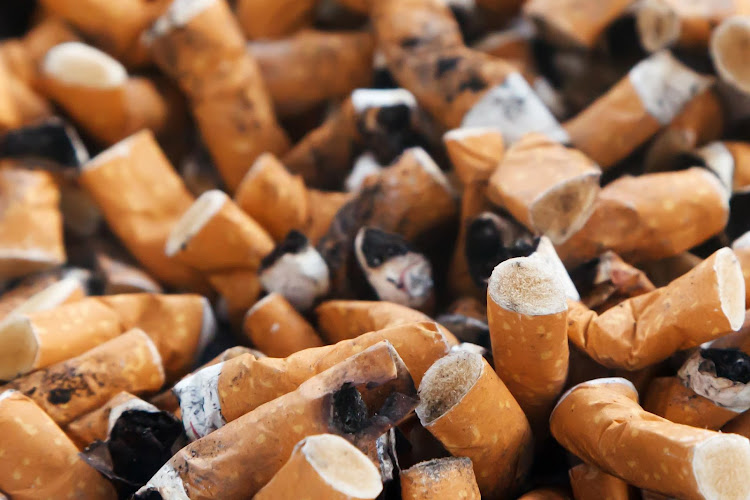 WHO has today revealed new information on the extent to which tobacco damages both the environment and human health, calling for steps to make the industry more accountable for the destruction it is causing.

On May 31, Kenya joins the rest of the world to mark World No Tobacco Day.

This is an annual observance that draws attention to the tobacco pandemic and the preventable deaths and diseases it causes in Kenya and globally.

This year, the theme is, 'Protect the environment.'

The majority of tobacco is grown in low-and-middle-income countries, where water and farmland are often desperately needed to produce food for the region. Instead, they are being used to grow deadly tobacco plants, while more and more land is being cleared of forests.

The WHO report “Tobacco: Poisoning our planet” highlights that the industry’s carbon footprint from production, processing and transporting tobacco is equivalent to one-fifth of the CO2 produced by the commercial airline industry each year, further contributing to global warming.

“Tobacco products are the most littered item on the planet, containing over 7000 toxic chemicals, which leech into our environment when discarded. Roughly 4.5 trillion cigarette filters pollute our oceans, rivers, city sidewalks, parks, soil and beaches every year,” said Dr Ruediger Krech, Director of Health Promotion at WHO.

Products like cigarettes, smokeless tobacco and e-cigarettes also add to the build-up of plastic pollution.

Despite tobacco industry marketing, there is no evidence that filters have any proven health benefits. WHO calls on policy-makers to treat cigarette filters, as what they are, single use plastics, and consider banning cigarette filters to protect public health and the environment.

The costs of cleaning up littered tobacco products fall on taxpayers, rather than the industry creating the problem. Each year, this costs China roughly US$ 2.6 billion and India roughly US$ 766 million. The cost for Brazil and Germany comes in at over US$ 200 million (see table below for further estimates).

Countries like France and Spain and cities like San Francisco, California in the USA have taken a stand. Following the Polluter Pays Principle, they have successfully implemented “extended producer responsibility legislation” which makes the tobacco industry responsible for clearing up the pollution it creates.

WHO urges countries and cities to follow this example, as well as give support to tobacco farmers to switch to sustainablecrops, implement strong tobacco taxes (that could also include an environmental tax) and offer support services to help people quit tobacco.

It is made from boneless breast of chicken seasoned with a spicy blend of peppers and a few other ingredients.
Sasa
8 months ago

How to drop someone your pin location

Pins are temporary, but you can save a location to use later by marking it as a favorite.
Sasa
8 months ago

Top looks from the Fenty Beauty and Skin launch in Nairobi

There was no specific theme or dress code.
InPictures
8 months ago

WhatsApp: How to customize wallpapers for specific chats