The gendered dimension of Antimicrobial Resistance

Women are also vulnerable to AMR due to their paid and unpaid work.

•We are already in what many health practitioners call the post-antibiotic era, where some of our most common and powerful antibiotics are no longer effective.

•This type of behaviour continues to fuel the increasing resistance among the bacteria. 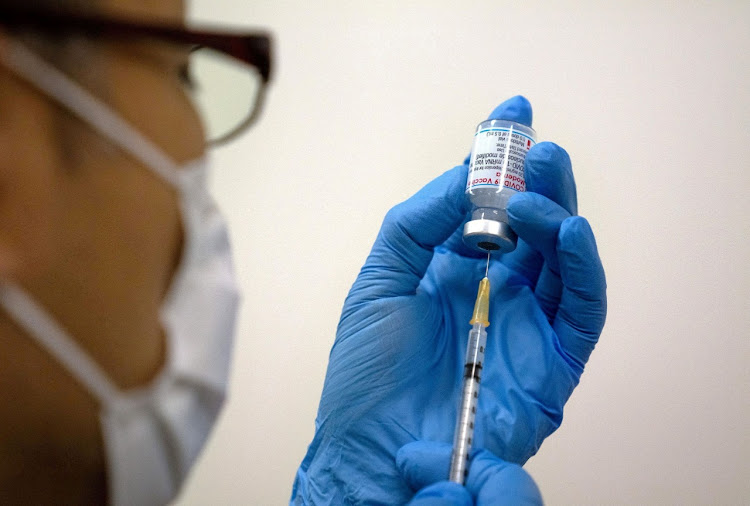 We are already in what many health practitioners call the post-antibiotic era, where some of our most common and powerful antibiotics are no longer effective. This type of behaviour continues to fuel the increasing resistance among the bacteria.

Are women more at risk of antibiotic resistance?

Women are 27% more likely to receive an antibiotic prescription in their lifetime compared to men. This disproportionate burden of antimicrobial resistance (AMR) on women is, according to the WHO,  due to biological factors, women's nature and type of employment, excessive home-based care work, and limited access to healthcare. Gender differences in antibiotic prescription by doctors due to lack of training and gender-bias increase women's antibiotic usage. Due to stringent socio-cultural norms, women's low levels of education, low participation in the workforce, and limited health information/networks, more women than men were likely to suffer from AMR than men.

Women's exposure to AMR is higher during pregnancy, childbirth, menstruation, and abortion. In addition, young women were at a greater risk of contracting Urinary Tract Infections (UTIs), gonorrhea, and other diseases. Women are also at greater risk of contracting antibiotic-resistant infections even within healthcare settings due to inadequate water, sanitation and hygiene facilities. For example, it is not uncommon for women to share beds in maternity wards. The social and cultural stigma surrounding women with urinary tract infections and STIs means that many women are reluctant to talk about their condition. Instead, they opt to self-medicate with antibiotics. Even when they visit hospitals, they are more likely to misrepresent their symptoms leading to mis-prescription that could contribute to antibiotic resistance.

Women are also vulnerable to AMR due to their paid and unpaid work. The women are exposed to AMR as they are the primary caregivers in their households and their involvement in cooking, animal care, and child and eldercare work. They also contribute to more than 60% of the frontline healthcare workforce, which places them at higher risk of exposure to AMR due to the nature of their work. In rural areas, women are more involved in performing tasks, resulting in a higher risk of zoonotic infection or enhanced exposure to animals carrying resistant bacteria.

How do you reduce the risk of exposure to AMR?

Maintaining good health is where we begin. Individuals should not pester their health providers into prescribing antibiotics when they do not need them.

Healthcare providers should practise antibiotic stewardship by prescribing antibiotics only when needed and not when they're not needed.

Governments should conduct better surveillance of AMR and include gender-mainstreaming perspectives in all their policies and interventions related to AMR.

The robust implementation of guidelines that limit the public's access to antibiotics will reduce the chances of abuse. There should also be strict monitoring of antibiotics used in animal husbandry and reduce the number of antibiotics entering the food supply chain.

Women-centred awareness campaigns to educate women on reducing exposure and minimising the risk of AMR infections should be mandatory at all pre-ante-natal services.

Understanding how gender impacts access to and uptake of antibiotics can help design effective strategies to reduce AMR infections and reduce the misuse of antibiotics.

This article was produced with support from the Africa Women’s Journalism Project (AWJP) in partnership with The ONE Campaign and the International Center for Journalists (ICFJ).