• Zana Africa found that having access to menstrual health resources and information helped girls challenge menstrual taboos in their communities.

• The more empowered they become, the more they begin to see that some acceptable norms in their communities are actually wrong such as domestic violence. 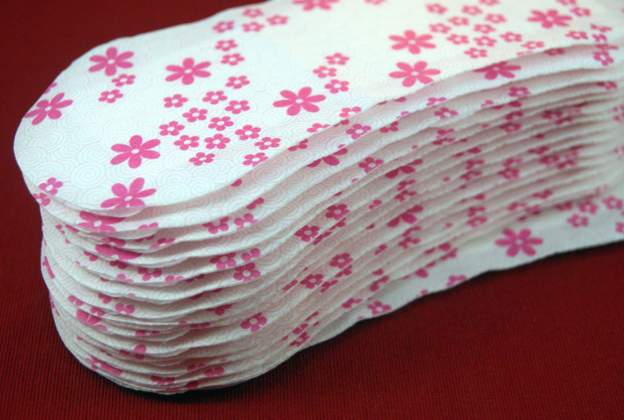 Four in five adolescents in Africa have no access to Menstrual Health management resources.

This is according to analysis by Zana Africa, a social enterprise that works to empower young girls and boys.

Megan Mukuria, CEO of Zana Africa said that this leaves many adolescents, especially girls, severely disadvantaged and at risk.

“They miss school during their periods or worse, engage in transactional sex for sanitary pads that may lead to early pregnancies and contracting of sexually transmitted diseases,” she said.

Zana also found in a study they did in Kilifi County that the average age of first sex is under 12 years, and nearly 100 percent of that first sex is unconsented.

Anthony Ajayi, a researcher from the Africa Population and Health Research Center reiterates this, explaining that adolescents in Sub-Saharan Africa bear a huge burden of poor sexual reproductive health outcomes.

“It makes them susceptible to morbidities and disabilities from unsafe abortions and sexual gender-based violence,” he said.

Mukuria, through Zana Africa’s Nia Project, set out to provide pads for young girls to prevent them from engaging in transactional sex and simultaneously, provide accessible health information such as sexually transmitted diseases and pregnancy.

“The health information is in the form of girls-only sessions conducted in school by trained facilitators and community health volunteers, four to six times per term, also in the form of magazines that focus on gender empowerment,” she said.

Life skills are also taught to the adolescents including dealing with traumatic issues, stress, peer pressure, and saying no to sex and substance abuse.

Mukuria reports that the girls had an improved self-determination especially when they had reproductive health information and sanitary pads.

“What we found as groundbreaking was that having access to menstrual health resources and information helped girls challenge menstrual taboos in their communities,” she said.

The more empowered they become, the more they begin to see that some acceptable norms in their communities are actually wrong such as domestic violence.

“After a couple more months of learning, they think that maybe it's not okay for their boyfriend to demand sex from them if they don’t want it. These are very critical independent decisions that girls are making from their own values,” she said.

Mukuria said that boys who take part in the learning also begin to get new perspectives on gender norms, saying things like housework is not just for girls but should be shared equally with boys.

“We started the project in select schools before Covid-19 and when schools had to close then reopen, we had 100% of girls come back, keeping themselves safe and saying no to sex for over 9 months of being at home,” she said.

She said that Zana is in the final stage of co-creating the project at the Kenya Institute of Curriculum Development (KICD), the Ministry of Education, and the Teachers Service Commission to have it be part of the school curriculum.

“We are working with them to create an age-appropriate programme from grades 10 to 12 and with time, we hope it can go down to younger grades, being as age-appropriate as possible,” Mukuria said.