•The tobacco industry says these products are less dangerous compared to cigarettes, which kill at least 9,000 Kenyans every year.

•Kenya Tobacco Control Alliance chairperson Joel Gitali told the Star they asked the government to ban these products. However,it did not happen. 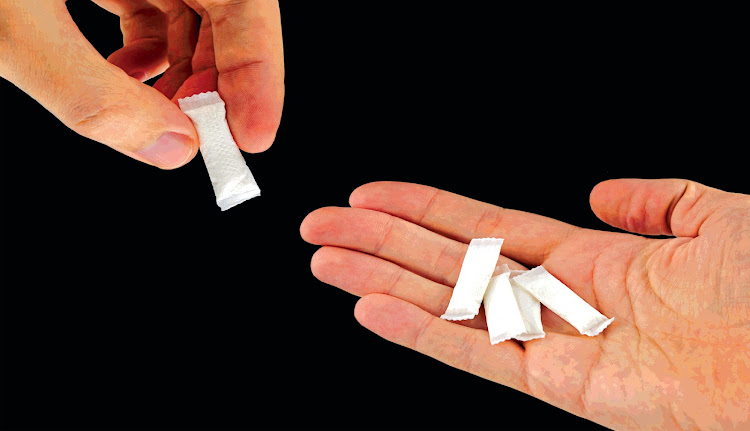 Health officials have agreed on a nationwide campaign against the threat of new tobacco and nicotine products in Kenya.

Acting director of health Patrick Amoth called tobacco and nicotine addiction one of the biggest public health threats the country has ever faced.

“The tobacco industry has developed and continues to aggressively market new and re-emerging products, such as electronic cigarettes, tobacco pouches for sucking, snuff, vaporised products and other products,” he said in a letter to health CECs in 25 counties.

The five-day campaign will begin on Monday next week.

The ministry is currently engaged in a fight with the industry, which wants MPs to lower taxes on cigarettes and nicotine products to make them more accessible.

The tobacco industry says these products are less dangerous compared to cigarettes, which kill at least 9,000 Kenyans every year.

However, the ministry said evidence from the World Health Organization shows nicotine pouches and e-cigarettes damage the developing brains of adolescents and also cause miscarriage among other harms.

“To respond to these threats state parties signed and ratified the Framework for Tobacco Control (FCTC) 2003,” Amoth said.

“One of the state obligations under the Convention and the Act is to promote public awareness about the health consequences and addictive nature," he said.

"Mortal threat posed by tobacco consumption, exposure to smoke and harmful effects of tobacco growing and handling through a comprehensive nationwide education and information campaign."

The awareness campaign will be carried out by the Ministry of Health and the Tobacco Control Board.

“It is aimed at raising awareness to the public on the dangers of tobacco and new and emerging tobacco products,” he said.

These emerging products include e-cigarettes, heat-not-burn products, pouches like lyft or velo, lozenges and chewing gum laced with nicotine.

Experts say the new non-tobacco products are not a safe alternative to smoking cigarettes because they can lead to a lifetime addiction to nicotine and may cause cancer, lung issues or other lasting health problems.

Since their introduction in Kenya, nicotine pouches have been opposed by parents and health promotion groups following evidence of widespread addiction among schoolchildren and youths.

However, this did not happen due to opposition from the industry through the Ministry of Trade, he said.

“The nicotine pouches condemn hundreds of children and youth to a lifetime addiction. They are also a gateway to other drugs such as bhang and heroine,” Gitali said.

Numerous countries, including Germany, have banned the sale of nicotine pouches, while the entire European Union has banned those that contain tobacco extracts.

Amoth said during the campaign, youths will be educated on tobacco and nicotine products and their effects or health, access to counselling and rehabilitation of tobacco addicts.

MoH and advocates fight to protect youths from harmful addiction; BAT pushes to save its factory
News
8 months ago

Will make products out of reach for the majority.
Business
8 months ago