IEBC is expected to gazette names of all successful individuals on May 30.

•IEBC is expected to gazette names of all successful individuals on May 30. 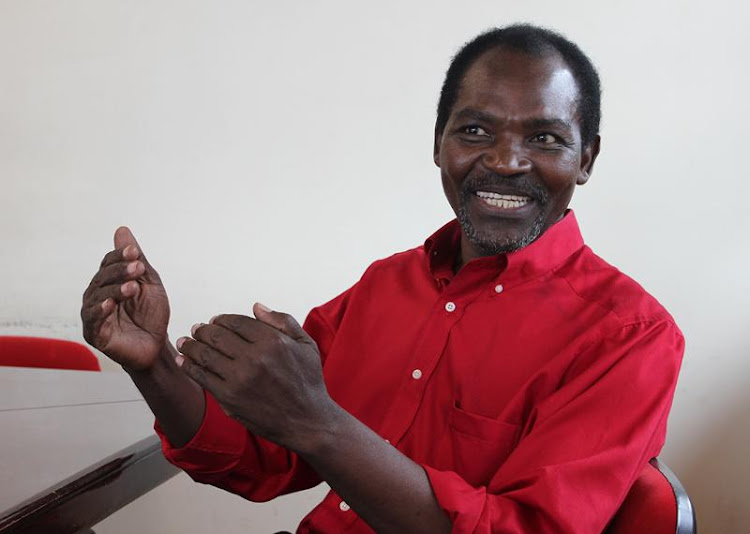 27  independent candidates eyeing Presidential Uhuru Kenyatta’s job in the August 9 poll have agreed to field one nominee so as to increase their chances of winning.

Their resolution will, however, depend on the outcome of a vetting process by the independent electoral and boundaries commission (IEBC) which is expected to gazette names of all successful individuals on May 30.

On Tuesday, Stephen Owoko who is the chairperson of independent candidates told the Star that they have signed a memorandum of understanding with the like-minded individuals with a view to picking one strong contestant to face the trio among others.

“We believe that if we all run for the seat we stand to lose and so based on the interviews that we conducted we have come up with a list of three and whom we further intend to engage before we produce one,” said Owoko.

He, however, pointed out that to avoid a situation where those identified are knocked out by IEBC on technicalities; more candidates were encouraged to present their requisite documents.

The candidates are required to avail signatures and photocopies of IDs of voters.

Owoko stated that once the list of all successful nominees for other seats is released, they are going to identify counties to which they intend to channel their efforts and resources.

“We are setting up national and county strategic campaign teams to help us plan on how we are going to approach the election as a united front to win many seats from MCAs to Presidency,” he noted.

The team, he noted, will hold a national delegates conference where they intend to meet all candidates for various seats to agree on how to carry out their campaigns in their region.

Owoko noted that they have approached various Kenyans in the diaspora to help in mobilizing funds and resources to enable them to run effective campaigns.

“We are soon going to plan for resource mobilizations and how to share on so as to ease the burden on individuals,” he added.

The applicants have been instructed to submit their letters before or on May 20.
News
1 month ago
by FELIX KIPKEMOI Political Reporter
News
17 May 2022 - 21:21