Talking about survivors of violence, abuse

• While calling them victims is not inaccurate, it may make them feel even more powerless in their situation.

• However, rights groups, especially women human rights defenders have been using the term ‘survivor’ instead of a victim. 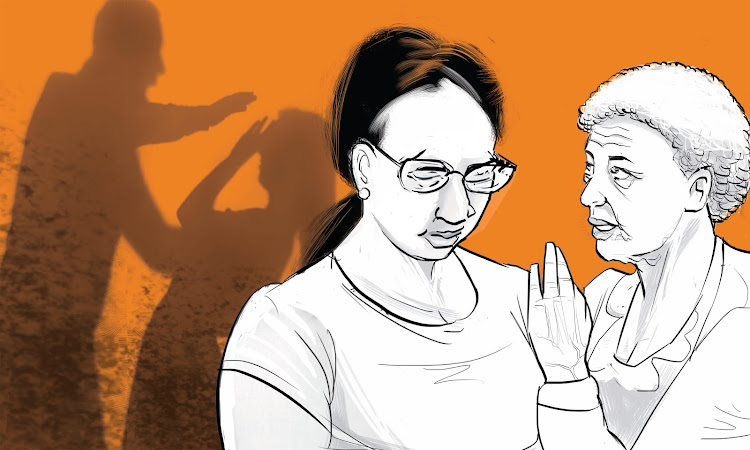 When someone has had their rights violated, they often feel powerless.

Especially people who have experienced any form of violence including sexual or gender-based violence.

It is essential to help people retain even a small amount of dignity after such an incident and the way we see or describe them is vital.

While calling them victims is not inaccurate, it may make them feel even more powerless in their situation.

A recent study by the United Nations Development Programme (UNDP), said that the UN Declaration of Basic Principles of Justice that victim is a correct term.

“Individuals whose rights have been abused or violated are normally described as victims of human rights violations or crimes,” the study said.

However, rights groups, especially women human rights defenders have been using the term ‘survivor’ instead of victim, as the UNDP report explains.

“This is as a way of reflecting the agency, resilience, and courage of women and girls subjected to violence,” they explain.

For them, the term “victim” is seen as implying passivity and acceptance of the violation.

However, the report adds, sometimes both terms are seen as appropriate.

“Rahila Gupta wrote in an article on Open Democracy titled Victim versus Survivor that while ‘Survivor’ celebrates the individual, ‘victim’ recognises the enormity of the system of gender-based discrimination that women and girls face,” the UNDP report said.

So the term that brings more dignity to the person but also serves to show the gravity of the situation in times of advocacy is the best one to use.