The move has been received well by the Othaya residents as they say it is a way of honoring him.

•The 1 Billion project was started during Kibaki’s Government and was completed during Kenyatta’s administration.

•The move has been received well by the Othaya residents as they say it is a way of honoring him. 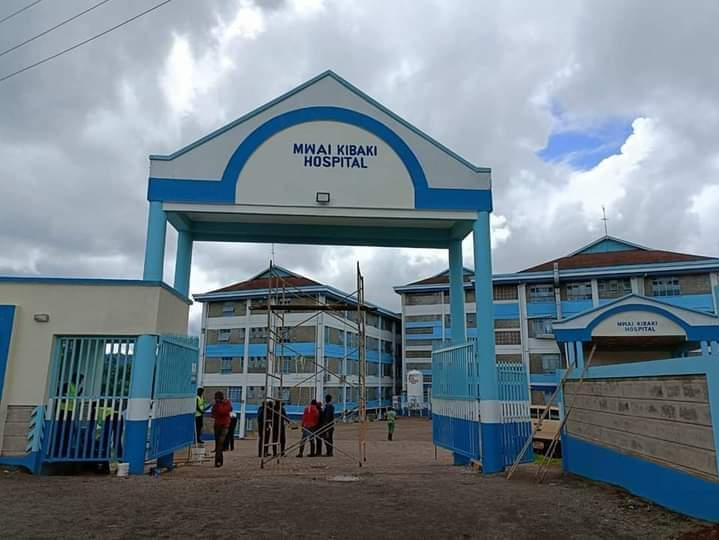 Kenyatta National Hospital in Othaya has been renamed Mwai Kibaki Hospital as a tribute to the late former president who passed away last week on Friday.

Renovations at the hospital, which was initially launched in 2019 as Othaya Level VI hospital before the name was changed to KNH Othaya Annex.

The Sh1 billion project was started during Kibaki’s Government and was completed during President Uhuru Kenyatta’s administration.

Renovations have been ongoing this week ahead of Kibaki’s funeral at his family home in Othaya on Saturday 30th April.

According to the Hospital’s Senior Director Dr Peter Muiruri, the decision was made following consultations between the family and the government.

The construction of the hospital began in 2010 and was completed in 2019. At the time, the hospital was named the Othaya Level 6 Hospital.

He said the renaming of the facility was made to recognize Kibaki’s contribution to the health sector during his tenure as President from 2002 to 2013.

The move has been received well by the Othaya residents as they say it is a way of honouring him.

After his demise, various leaders including nominated Senator Beth Mugo and Moses Wetangula have called on the government to rename major projects after him.

This move to rename the hospital after Kibaki mirrors the government’s decision to name a key hospital in the Embakasi District Hospital after his late wife Lucy Kibaki, who passed away in 2016. 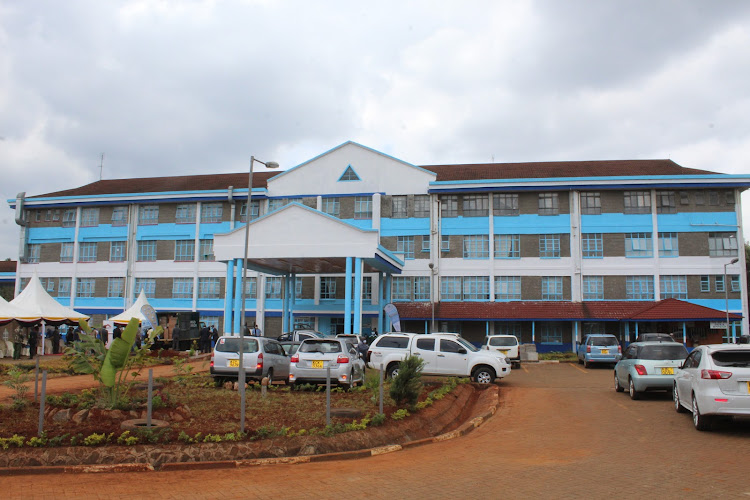 Kibaki had eight honorary degrees from Kenyan universities in a span of 13 years.
News
7 months ago

He describe Kibaki as astute, distinguished, principled and visionary politician.
News
7 months ago

Father taught us to be grateful - Jimmy Kibaki

He urged Kenyans to do their best to excel as an honor to the third Commander in Chief.
News
7 months ago
Post a comment
WATCH: The latest videos from the Star
by MARGARET WANJIRU Health & Lifestyle Journalist
News
30 April 2022 - 07:49
Read The E-Paper