•The tribunal has asked respondents involved in the case to file their responses to the application as well as to the complainant on or before the close of the business on Tuesday, April 26. 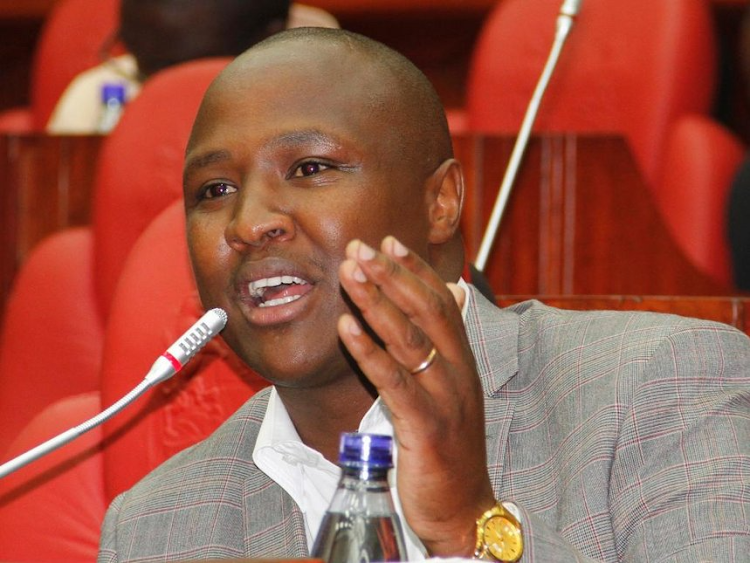 The United Democratic Alliance Party (UDA) has been stopped by the Political Parties Disputes Tribunal from submitting the name of its nominee for the Nandi Hills parliamentary seat.

The incumbent MP Alfred Keter had challenged the decision by the party to recall his certificate even after winning Tuesday's primaries.

The party awarded the certificate to Bernard Kitur after the Electoral and Disputes Resolution Committee nullified Keter's win.

The tribunal has asked respondents involved in the case to file their responses to the application as well as to the complainant on or before the close of the business on Tuesday, April 26.

Keter was declared the winner of the primaries held on Tuesday after garnering 10,363 votes against his closest challenger Bernard Kitur who got  7,468 votes.

Kitur, however, moved to the party's dispute committee where he appealed his loss citing numerous malpractices during the nomination.

The committee allowed his petition ruling that the nominations exercise was not free and fair.

It forwarded the matter to the National Elections Board which resolved to award Kitur the nomination certificate.

Keter, who was not satisfied by the National Elections Board decision moved to the tribunal.

Kitur told the committee that there were ballot stuffing incidences and delays in the transmission of results, something that the committee concurred with.

Committee members namely Collins Kiprono, Mary Mungai and Adrian Kamotho Njenga also agreed with Kitur that there were insufficient ballot papers in some polling stations which denied a majority of residents a right to participate in the exercise.

The committee questioned why it is only four aspirants who agreed to have the exercise proceed with deficiency of ballot papers to the exclusion of other aspirants.

MP Keter and his supporters said they will spend the night at the tallying centre.
News
1 month ago