Simon got a B plain in KCSE exam, despite scoring 221 marks in KCPE

• “I persevered in school, life wasn't easy for me. I owe my success to teachers and parents who did everything possible to ensure I remained I school,” Simon said.

•  He would like to join Kenyatta University to study Bachelor of Education, Mathematic and Business option and become a secondary school teacher. 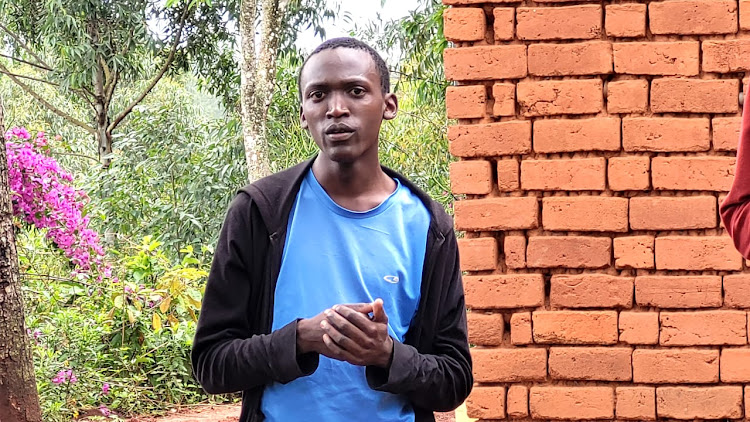 Simon Mavii Kituku puzzled many after he got a B plain in KCSE exam, despite scoring 221 marks in KCPEexam.

Education CS George Magoha said he was among the most improved students in the country. He was number three nationally in that category.

Mavii who spoke to the press at his parents home in Kambusu village on Monday said he schooled under difficult conditions.

He said he could not imagine that he was listed among the most improved students in the country.

“I persevered in school, life wasn't easy for me. I owe my success to teachers and parents who did everything possible to ensure I remained in school,” Mavii said.

The second born in a family of two said he is excited and happy that he will be joining university. “I dreamt of a B grade for many years. I give all glory to God.”

Mavii said he stayed at home for several months especially between Form 1 and 3 due to lack of school fees.

He said sometimes he went to school hungry and lacked textbooks unlike other children.

“I had to borrow a calculator that wasn't working well, even though I passed my mathematics paper. Despite all these challenges, I excelled,” Mavii said. 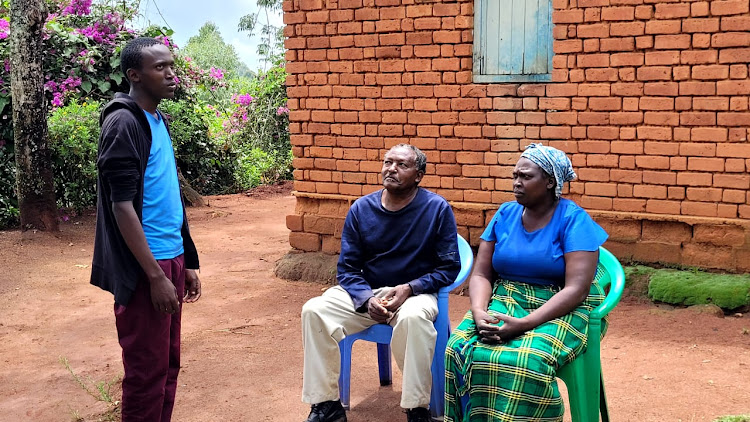 He said he had wished to join nearby Katuanyaa Secondary School, but could not make it as the cut off points were 230 yet, he only managed 221.

Mavii would like to join Kenyatta University to study Bachelor of Education, Mathematic and Business option and become a secondary school teacher.

“I chose to be a teacher since I admire their life style. They are well remunerated and help shape destinies in the society,” he said.

Mavii however said he fears he will still struggle in his university education, since he hails from a humble background.

He called for financial support as both his parents are jobless.

Mavii's mother Rose Kituku said she is excited about her son’s sterling performance.

“When I heard that my son excelled in KCSE exam, I was as happy as any human being who has gotten a good thing would be,” Rose said.

She said she encountered lots of challenges raising the child.

“Basic needs were hard to come by including food and school fees. I am jobless and depend on menial jobs in neighbours’ farms.”

The boy’s father Joseph Kituku said he loves his son since he is disciplined despite being vulnerable.

He said he struggled to raise school fees and provide for other basic needs and necessities.

“He missed lots of basic needs but persevered and excelled. I’m jobless and work at construction sites as a handyman,” Kituku said.

The family hopes their son will pursue his dream, become a teacher and save them from poverty. 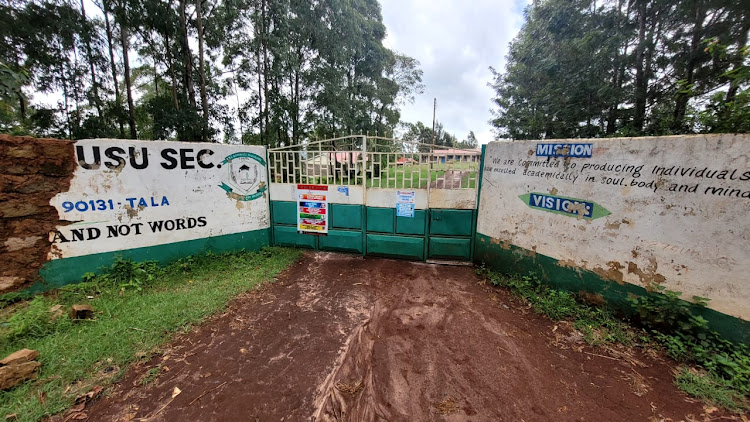 Wambua scored 241 marks in KCPE and went on to attain a B plain in the KCSE results.
Counties
3 months ago

Boys performed better than girls in the just-released results.
InPictures
3 months ago