Migrant workers deceived about jobs in the gulf- study

• The study shows 76 per cent of Kenyans recruited to work in the gulf had not received a contract.

• 75 per cent of those who had received one could not understand the contract language. 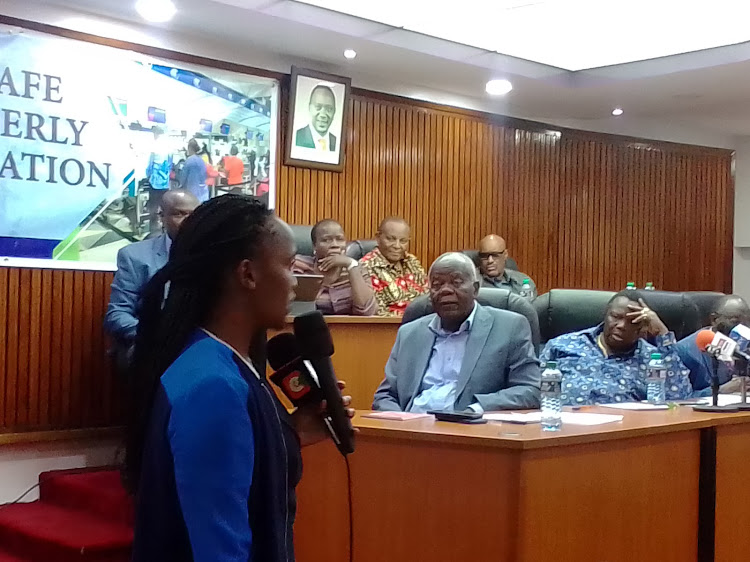 An analysis of ethical recruitment of Kenyan migrant workers released on Thursday in Nairobi found that workers continue to be deceived on the terms of their employment in the gulf region.

According to the Migrant Recruitment Advisor, Kenyans are still going to work in the gulf despite unclear employment terms.

“The study shows that 76 per cent of Kenyans recruited to work in the gulf had not received a contract while 75 per cent of those who had received one could not understand the contract language,” the study found.

However, those who said they understood the contract language found the terms and conditions contained in such contracts were barely on salaries, job location, and accommodation.

The Migrant Recruitment Advisor (MRA), a global recruitment and employment review platform, was formed by the Central Organisation of Trade Unions- Kenya (COTU) in collaboration with the International Trade Unions Confederation in 2018.

It was meant to create awareness and collect information on migrant workers to develop the Migrant Workers Advisor website that would help in the fair recruitment and safe migration of workers.

It would also help reduce their vulnerability to forced labour. 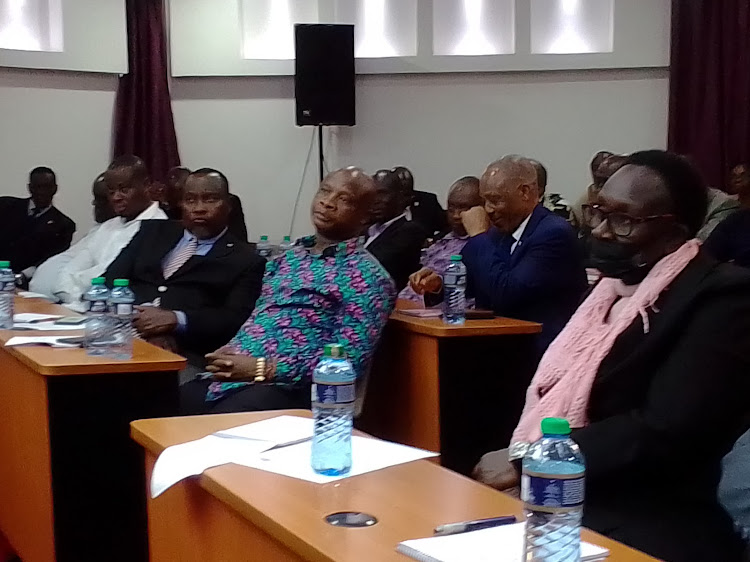 Various representatives of Workers Unions in Kenya attending the hybrid meeting on promoting Migrant Workers' rights and the launch of the study by the Migrant Recruitment Advisor at COTU Kenya Headquarters, Nairobi. April 21, 2022.
Image: /SELINA TEYIE

Their study of reviews left by 479 reviewers after working in the gulf also found that a majority of migrant workers did not undergo pre-employment training and they also had to incur a number of costs related to getting the job.

While there, they also encounter a number of challenges including harsh treatment from their employers.

Faith Murunga, a returnee from Saudi Arabia, told of her struggles in the hands of employers who would not allow her to resign from the job.

“They confiscated my passport, other important documents, and even my two phones. Then my male employer burned my hand with hot water and when they took me to hospital, advised me not to report him lest he make my life more miserable,” she said.

Even her attempts at running away were futile because she had no safe place to run to and they always caught up with her.

Like Faith, many workers endure the same challenges with their employers, as found in the study as well.

Unfortunately, not all migrant workers’ stories end like this as some end up dead in the gulf.

MRA recommended that COTU be more involved in the recruitment of migrant workers through intensive campaigns.

“Promote access to regular sources of information on foreign job opportunities with a specific information desk for migrant workers at COTU headquarters,” they said.

“Campaign for intensive labour inspections where migrants work to deal with violation of rights as well as lobby for the establishment of rehabilitation centres of distressed migrant workers,” they added.

They further called for COTU to intensively advocate for improved legislation to allow for transnational trade union representation so migrant workers could be represented by their domestic trade unions.

Atwoli equated treatment of Kenyans in the Gulf to modern day slavery.
News
5 months ago