The pressure created on the environment is actually somewhat familiar to women. 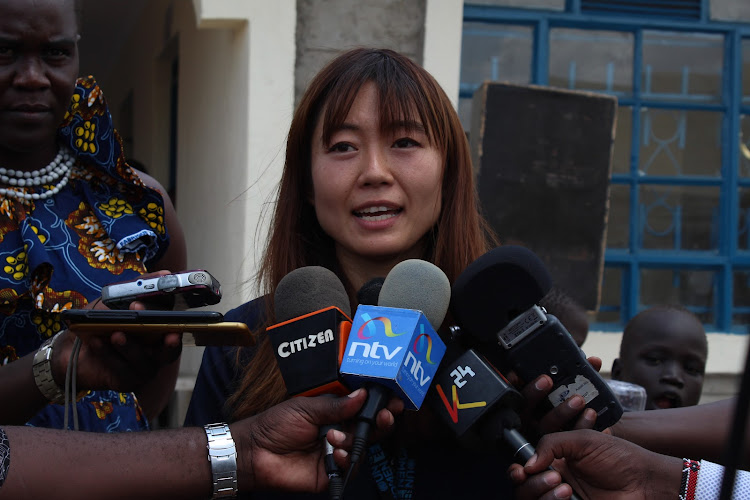 Climate change is the crisis of today.

According to United Nations Development Programme(UNDP), the climate change crisis does not affect everyone equally and it is experienced differently by individuals according to their gender.

The fact that women globally have less socioeconomic power than men is seen as the main reason why women are more vulnerable to climate change.

A report by UNDP states that women represent the majority of the poor worldwide.

Another main reason for the differentiation of the impact of climate change on women and men is the different social roles and responsibilities assigned to them.

The report noted that gender equality was an important tool for sustainable development and combating climate change.

The UNDP report further highlighted the main effects of the climate crisis to be losses in natural resources due to drought, irregular precipitation and the flooding of coastal areas due to sea-level rise.

Women are more dependent on natural resources and thus face the effects of the climate crisis more.

Agriculture is the primary employment sector for women in low-and middle-income countries.

The United Nations noted that women, who are more dependent on but less able to access natural resources, have to work harder to earn income and resources.

The socially ascribed role of women, to provide water and food, precludes the opportunity for women and girls to devote time to different areas.

Some of these areas include education and earning an income, especially in rural areas where access to water resources is scarce.

Due to the lack of education in families living in extreme poverty and insecurity, when faced with the effects of natural disasters caused by climate change, one of the first things to sacrifice against income loss may be the education of girls while families may turn to their early marriage.

Women who have to migrate due to the damage caused by the effects of climate change may encounter harassment or violence on the road.

The Development Programme noted that consequences such as crop loss due to climate change, low income and food insecurity can as well lead to an increase in domestic violence against women.

The extent of the damage to nature and the burden the world carries on its shoulders are increasing day by day.

This pressure created on the environment is actually somewhat familiar to women.

Mainstream and social media will play a key role towards the COP 27.
News
7 months ago

Explainer: Why African nations' support for UN action on Russia/Ukraine is so mixed