KDF deployed in Lamu to strengthen security during KCSE 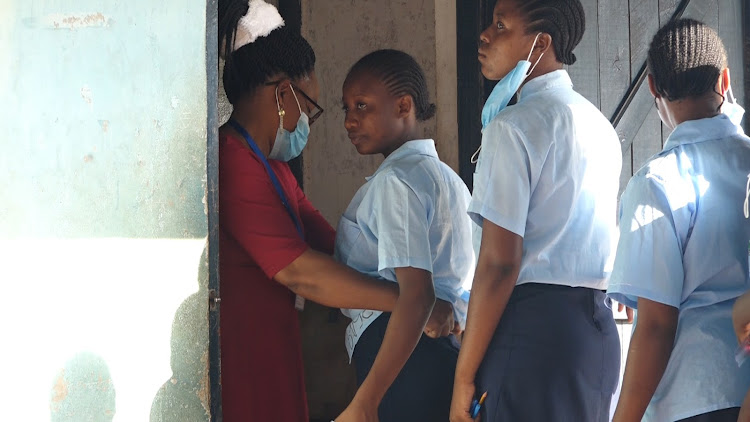 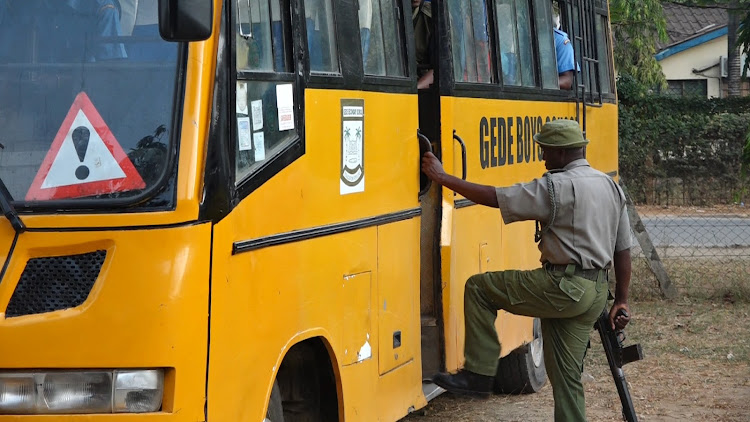 A police officer boards a school bus which will dispatch examination papers during the beginning of the countrywide KCSE examination.
Image: ALPHONCE GARI 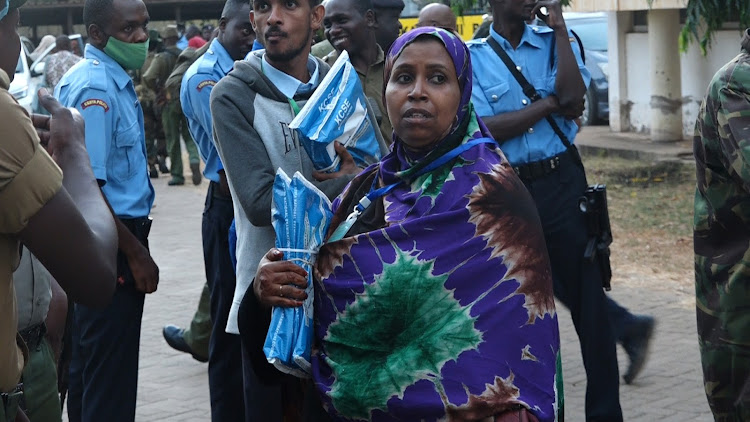 KDF soldiers have been deployed to assist in securing KCSE examinations in Lamu county, which is faced with threats of al Shabaab attacks.

Coast regional commissioner John Elungata said they are working under a multi-agency team comprising all security departments to ensure the safety of exams, centres, invigilators, supervisors and students.

Speaking at Kakoneni Girls Secondary School in Malindi subcounty, Kilifi county, during the beginning of the nationwide examinations, Elungata said the KDF will help in the movement of the examinations and its personnel, particularly in Lamu East, which is at the risk of attacks.

“KDF in Lamu East are giving us support, supporting our police officers and ourselves to deliver the exams and ensure exams are administered and returned to the containers,” he said.

The commissioner said there has been no incident so far relating to exam or candidate safety.

“So, we have more girls than boys in this examination which is a good thing, meaning the fight for the protection of the girl child is bearing fruits,” he said.

The commissioner promised to reward the top girl candidate at Kakoneni Girls Sh50,000 in KSCE exams.

He said they would like to see the examination retain its integrity.

Elungata also urged students to believe in themselves to enable them excel in the exams.

Kakoneni Girls has 179 candidates sitting for the test. 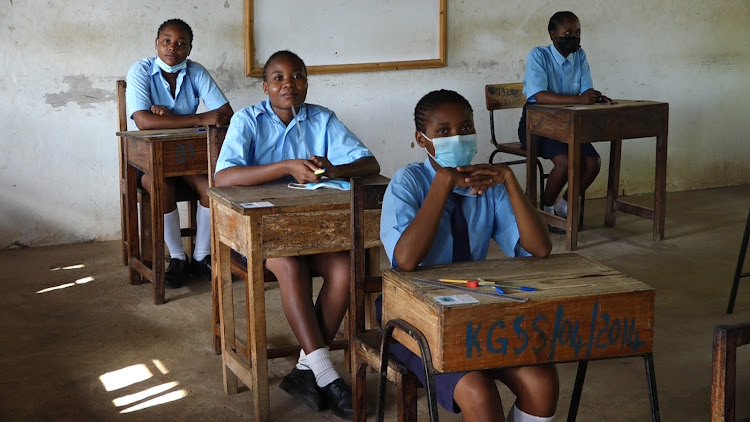 Some of the KCSE candidates at Kakoneni Girls Secondary School.
Image: ALPHONCE GARI

Total of 53,190 Form 4 candidates are expected to sit the test.
Counties
11 months ago