Rasanga says he has no favourites and will not back any of the aspirants for the party primaries.

• Gumbo has kept his opponents guessing about his choice of vehicle to win the seat in August polls. 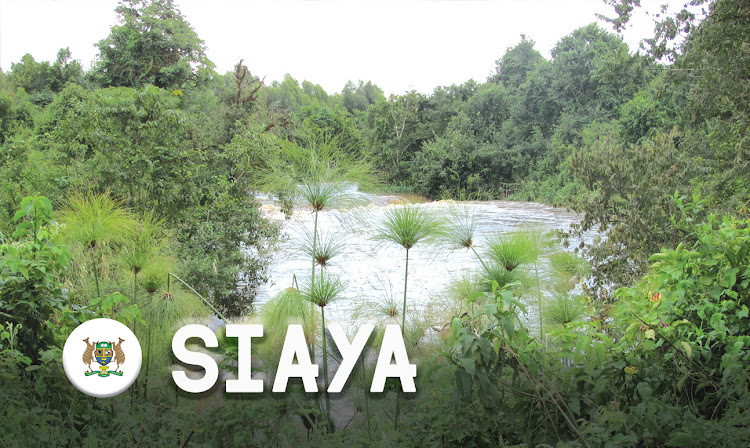 Governor aspirants in Siaya have heightened their campaigns ahead of ODM nominations next month.

Governor Cornel Rasanga said on Sunday he has no favourites and will not back any of the aspirants for the party primaries.

“I'm not backing anybody. For the time being, I am concentrating on the presidential elections. I will support whoever is nominated by ODM," Rasanga told the Star.

Earlier, Rasanga had thrown his weight behind Senator James Orengo but beat a hasty retreat after the senator endorsed Alego-Usonga MP Samuel Atandi in his quest to recapture the parliamentary seat.

Rasanga is supporting university lecturer Dr Kut Ochogo who is seeking to unseat Atandi in Alego-Usonga.

Rasanga threw his weight behind Kut after dropping his earlier intention to vie for the Alego-Usonga parliamentary seat.

Atandi and Rasanga have been strange bedfellows in ODM.

Those who will battle for the ODM ticket next month in the governor's race are former police spokesman Charles Owino, Deputy Governor James Okumbe, Orengo and lawyer Mugoye Mbeya. 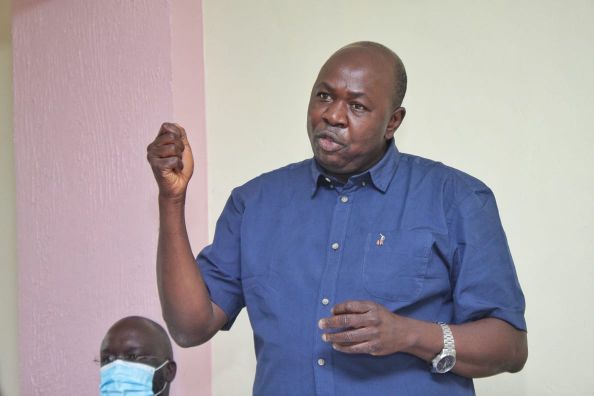 Owino has gained a lot of ground and is likely to be the biggest challenger for Senator Orengo.

He has intensified his campaigns, meeting opinion leaders and various groups, among them professionals from the county.

Owino said he is the best candidate for the position and is optimistic that he will floor Orengo in the nominations.

“I have initiated a lot of development projects and I have also sponsored many bright but poor students through high school and university,” he said.

Owino said there are immense resources in Siaya that can be exploited to make a huge economic impact for residents.

“The lake and farmlands can be fully exploited to boost food security and earnings for our people. I am a large-scale farmer and I will be leading from the front and by example,” he said.

Owino said the position of governor requires a manager, not an activist.

Orengo has also pitched camp at the grassroots. This time, unlike in the past, he even has campaign posters.

Orengo is enjoying the backing of elected MPs from across the county.

He also enjoys close links with ODM leader Raila Odinga. Whether this will boost his chances remains to be seen.

The party has promised to conduct credible primaries.

The party has various methods that it can use in the primaries.

They include direct nomination, consensus, delegates and through a vote by party members. 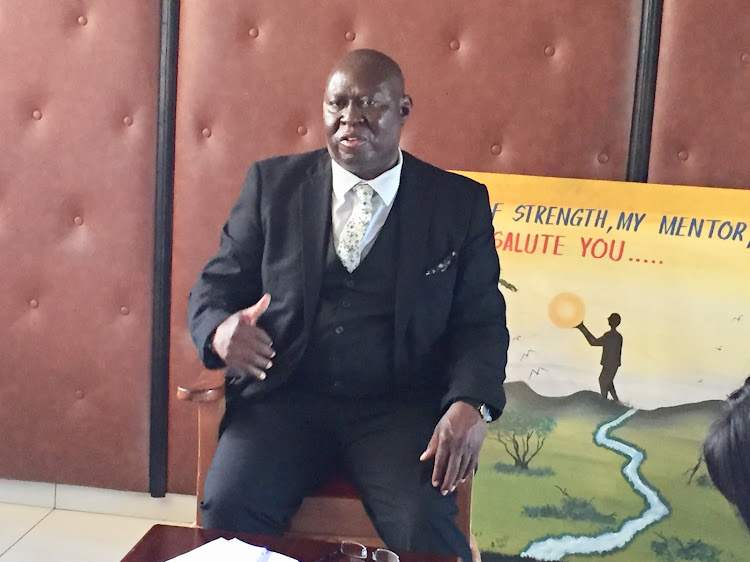 Okumbe, who comes from Central Sakwa ward in Bondo subcounty may have his chances crippled if regional balance is factored.

Already, Bondo subcounty has Oburu Odinga, who is eyeing the Senate seat. Bondo cannot produce a governor and a senator at the same time.

In past elections, from 2013, the county positions were distributed across the six subcounties.

Okumbe would have started the race on a good note if he had received the backing of Rasanga.

Okumbe hinged his campaigns on the good working relationship with Rasanga and the projects executed by the county government during his time as deputy governor.

Lawyer Mbeya too is optimistic that he will beat other contestants to carry the ODM flag.

However, he is from Alego-Usonga where the incumbent comes from.

He said this should not be a big deal because leaders are elected by the people.

“Even Rasanga had to battle it out in the elections with other candidates. He wasn’t made a governor just because he was the son of Alego,” he said.

Lawyer Mbeya said he has been involved in a number of development projects in his area and can do more outside his region if given the mandate to lead the county. 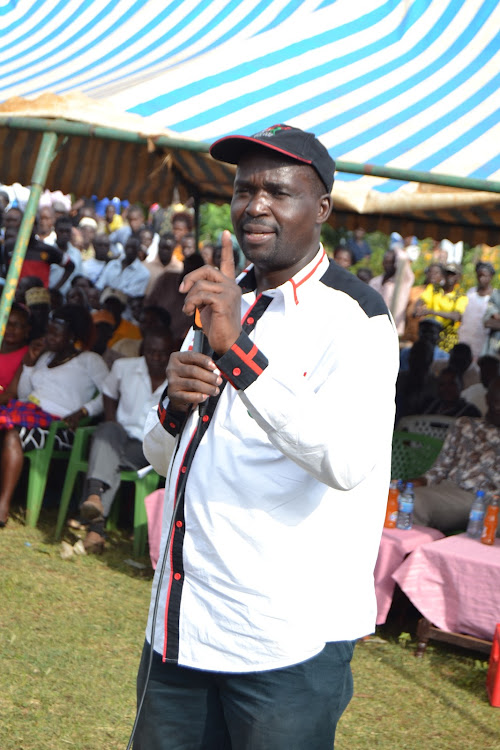 Gumbo, who gave Rasanga a run for his money in 2017, is in the race again.

He has kept his opponents guessing about his choice of vehicle to win the seat in August polls.

In October of last year, Movement for Democracy and Growth party leader Ugenya MP David Ochieng said, “Eng Nicholas Gumbo will be the MDG candidate for Siaya. We are confident that we will beat you [ODM] in the Siaya gubernatorial election and beat you again here in Ugenya.”

But Gumbo has not said if he will run on MDG.

On Tuesday, the Star was unable to reach him to clarify whether he would rejoin ODM, run as an independent candidate or seek to be elected on the MDG ticket.

In an interview with the Star at his West Asembo home last week, Gumbo said individuals lead, not parties.

He said a leader can be elected on the most popular party ticket but still fail to improve the lives of the taxpayer.

“Kenyans need individuals who prioritise public service and not those who use those positions to amass public wealth illegally,” he said.

“A leader can be elected on the most popular party ticket but still fail to improve the lives of the taxpayers," Gumbo said.

He said parties have been a disappointment in Kenya.

“I have learnt my lessons and intend to improve on them to win the seat. I will identify a party by March 26, as required by law,” he told the Star.

Gumbo is banking on his track record as an MP to convince Siaya people to elect him governor.

Says he has been MP for four terms and senator for two but has done little for the people of Siaya.
Counties
3 months ago

ODM keen to right wrongs of past nominations to avert fallout

Says a leader should focus on what they will be remembered for and not what is there for them
Counties
4 months ago
“WATCH: The latest videos from the Star”
by DICKENS WASONGA
News
01 March 2022 - 23:00