June recorded the highest number of injuries at 24.

• The report noted that terror attacks later reduced significantly between July to November.

• A total of 73 people were injured from the attacks, 49 of whom were security officials. 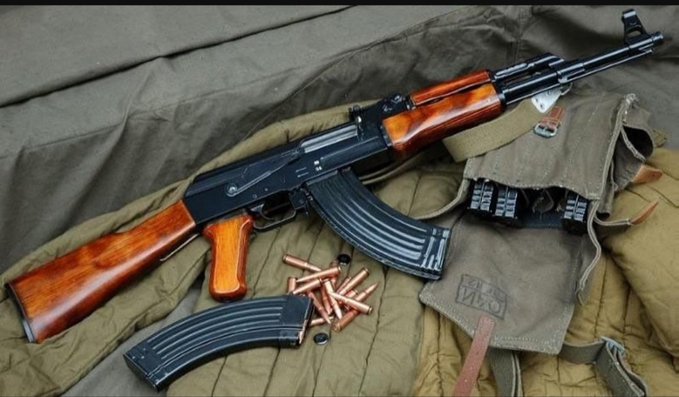 One of the weapons recovered from the terror suspects in Mandera on August 6
Image: Handout

Terrorist attacks in Kenya reduced from 69 in 2020 to 51 incidents reported in 2021, a report by the Centre for Human Rights and Policy Studies has said.

According to Chrips, the attacks intensified in January but decreased from February to April. The number of attacks in May and June also increased as well as December 2021.

The report noted that terror attacks later reduced significantly from July to November.

June recorded the highest number of injuries at 24.

A total of 73 people were injured from the attacks, 49 of whom were security officials.

The report said terror kidnapping in 2021 totalled 17, whereby 16 were civilian and one government official.

Throughout the year, 39 people were arrested for terror-related offences, among them three women, 31 men, while the gender of five others was not specified.

The most affected counties by the terror attacks included Mandera with 28 incidents, Lamu (12), Wajir (8), while Kwale, Garissa and Kisumu reported one incident each.

"The highest number of arrested persons were recorded in Mandera and Mombasa counties," Chrips said.

"The least number of arrests were recorded in Garissa County, where one terror suspect was arrested in Kulan Trading Centre with materials for making explosives including wires, a battery, a welding metal gadget, assorted electronic devices and assorted mobile phone accessories."

They were traveling from Masalani to Holugho when the incident happened.
News
5 months ago

Magistrate rules Isaack Robow was complicit in the kidnapping and hostage-taking of Landy Rodríguez and Assel Herrera in 2019
News
5 months ago
WATCH: The latest videos from the Star
by BRIAN ORUTA Digital Journalist
News
18 February 2022 - 14:30