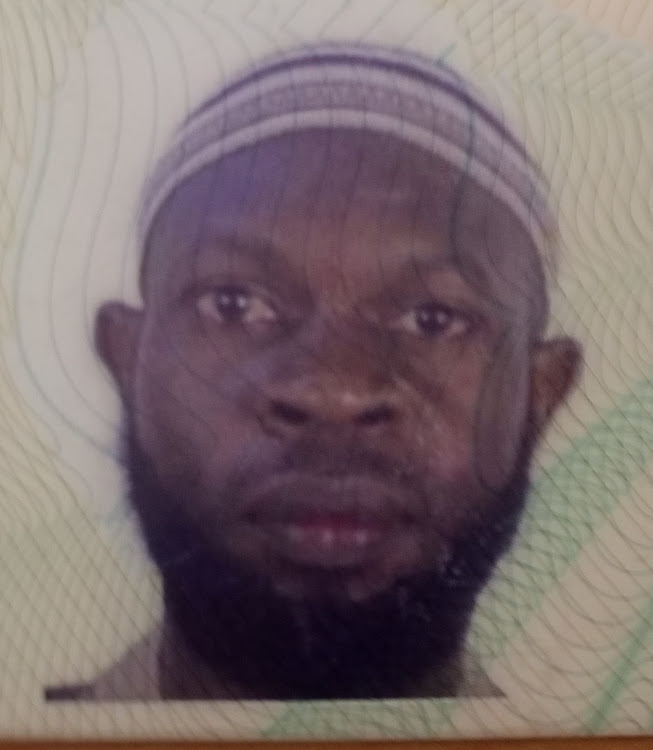 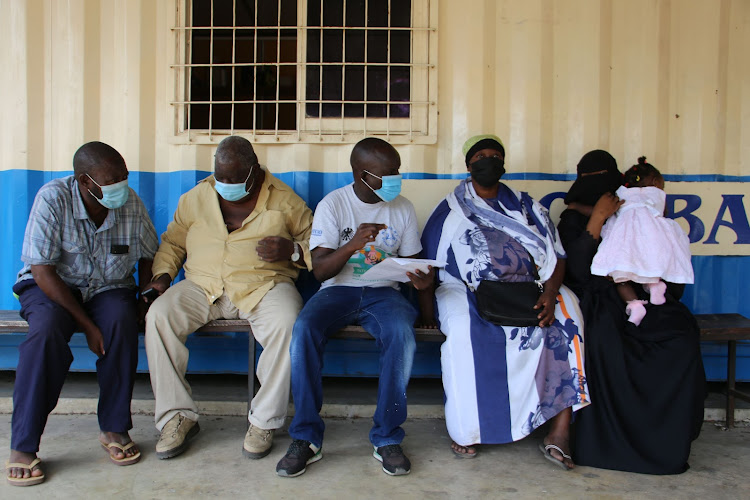 After picking his daughter from school last Friday, Nassoro Mohamed Ali, 43, returned to his house at Kwa Goa in Mtwapa, Kilifi county, at around 4.30pm.

He did not know that about 30 minutes before he returned, at least six people had come and positioned themselves strategically around his house.

Two of them even had tea at a café right outside his house, the same café where he deposits his house keys when he leaves.

It was all a strategy, whose end game was to pick Mohamed.

“The two people in the café then drew guns,” said one of the café attendants.

“They shushed us and told us they were police officers.”

About 10 minutes later, the two were seen walking Mohammed out of his house, hands cuffed at his back, before he was bundled into the boot of a Toyota Probox, which had been reversed right next to the house.

Jamila Hassan Suleiman, Mohamed’s wife, is now scared for her life and that of their seven children.

“I had gone to visit my mother who was sick in Ukunda. I got a call from my eldest son that his father had been arrested. It was around 5.30pm then,” said Jamila on Wednesday at the Muhuri Legal Aid Clinic in Mombasa.

The Star has learnt that Mohamed, a carpenter, had previously been arrested on suspicion of being a member of al Shabaab.

“I want my husband back,” said Jamila, who has been married to Mohammed for 10 years.

Mohamed’s elder sister Mkasi Kijuvi said she had just left her brother at his house when he was arrested.

“When I was leaving I noticed there were two cars parked near the house but it did not ring any bells. I assumed his neighbours had visitors,” Mkasi said.

She received the news at around 7pm after switching on her phone and immediately went to Mtwapa police station to inquire about her brother.

She was told to give it time and if he does not show up after 24 hours then she should return to officially report a missing person, which she did on Saturday under OB 66/05/02/2022.

“After the OB, I looked for my brother in all police stations in Mombasa, Kilifi and Malindi but did not find him,” Mkasi said.

Mkasi, Jamila and Mohamed’s elder brother Hamisi Kijuvi said their relative has seven small children and was their sole breadwinner.

“Please return my brother back safe. If it is police who have taken him, just charge him in court if he has broken the law,” Hamisi said.

He said the family is worried their brother could end up like the many other cases where people go missing and their decaying bodies are later found in forests or morgues.

“If he is alive, let us know. If he is dead, then let us get his body so we can bury it,” Hamisi said.

Police say they have launched investigations into the matter and will keep the family updated on the progress.

Muhuri rapid response officer Francis Auma said this is the first case of enforced disappearance they have recorded this year.

Auma said the Mpesa transaction number which was used to pay for tea at the café should make work easier for detectives to trace those who took Mohamed.

“Muhuri and the family of Mohamed will apply for habias corpus in court,” he said.

Muhuri said enforced disappearance and extrajudicial killings at the Coast and in Kenya are not just acts of impunity but also aggression to the mental health of affected individuals, their loved ones and the community at large.

The mental torture is worsened by the fact that the family members find themselves in a situation where they do not know the fate of their relatives who have been disappeared, Auma said.

“The families are hence left with the hope of finding their family member and the disillusionment of never finding them.”

He said the families are then left in abeyance as they await tracing of the victims, whether dead or alive.

“This trend is horrifying. We are just from the shock of the River Yala bodies,” Auma said.

Muhuri said there is no political goodwill to address the matter. 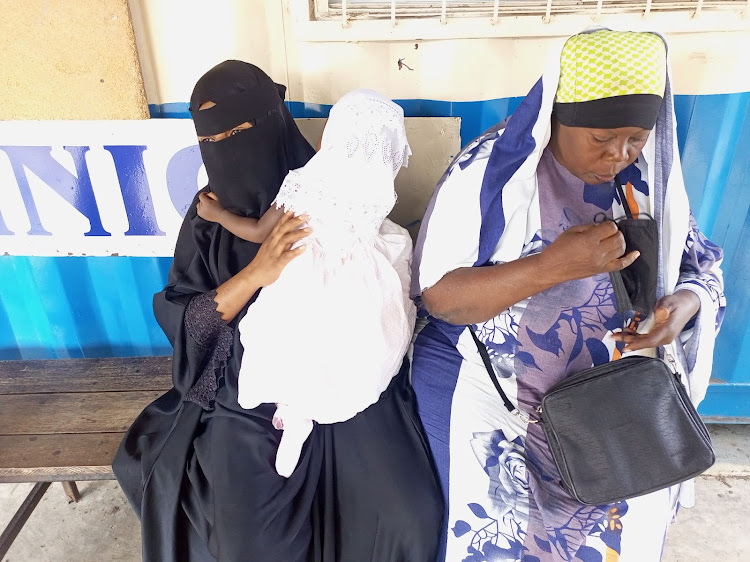 People who identified themselves as cops emerged from a truck and forcefully took him away.
Counties
9 months ago
Post a comment
WATCH: The latest videos from the Star
by BRIAN OTIENO Correspondent, Coast Region
News
10 February 2022 - 03:50
Read The E-Paper