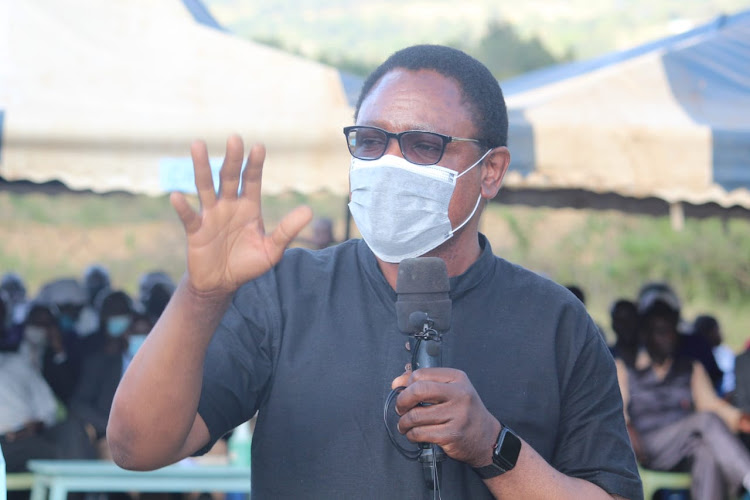 Auditor General Nancy Gathungu has reprimanded the Universities Fund for allowing the State Department of University Education to take over its mandate.

The auditor has questioned why the fund allowed the department to directly fund public and private universities contrary to the law.

A review of records revealed that the fund has not been allocating money to the public universities as required by Section 53 of the Universities Act, 2012.

“The fund has only been advising the State Department for University Education on how to allocate and disburse the funds to the public universities,” Gathungu said.

The auditor said this was happening despite the Fund adopting the Differentiated Unit Cost criteria for allocating funds to public universities in 2016.

The system has been operational since the financial year 2017-18.

“In the circumstances, it has not been possible to confirm whether the Fund has been carrying out its mandate as required by the Universities Act, 2012,” she said in the review of the Fund’s books of accounts for the financial year ending June 2020.

According to the law, the main mandate of the Universities Fund is to develop the detailed institutional funding criteria, as well as apportion and disburse all government funding.

The agency, formed to provide funds for financing universities, is also mandated to monitor the utilisation and impact of the funds by the recipient universities.

The Fund also has the mandate of resource mobilisation and developing incentives for private sector participation in university education.

The PS, while before the Florence Mutua-led committee, decried under-funding of the board that mans the varsities’ kitty.

"There was no money to enable the Universities Fund Board to function. What they have is very basic," Nabukwesi said.

UFB CEO Geoffrey Monari, in a statement, reported that the Universities Fund board disbursed Sh44.6 billion this financial year for both public and private universities in Kenya.

He reported that the Universities Fund employed the DUC criterion to disburse the said funds.

The disbursement is based on staff cost, student-staff ratio, student ratio, student numbers, cost of infrastructure and operations, student load, and levels of programs.

Gathungu also reprimanded the fund for failing to include its assets valued at Sh7.2 million in the financial statements.

The items were bought when the organisation was operating under the State Department for University Education and were officially transferred to the Fund in 2019.

“Although the assets are in use, their values have not been incorporated in the Funds’ books of accounts and no valuation has been done on the assets.”

“In the circumstances, it has not been possible to ascertain the accuracy and completeness of property, plant, and equipment balance of Sh2.9 million as of June 30, 2020,” the audit report says.

Governor James Nyoro said most of the issues raised in the report happened during the tenure of the previous administration
News
8 months ago
Post a comment
WATCH: The latest videos from the Star
by MOSES ODHIAMBO AND LAURA SHATUMA
News
10 February 2022 - 23:00
Read The E-Paper