I’m honoured to be nominated for Laureus award – Kipchoge

The nominees represent the world's best across 7 categories.

• Kipchoge, who is arguably the greatest marathon runner of the current generation has been nominated among the six nominees shortlisted .

• The 2022 Nominees reflect the world's greatest sporting achievements of the last year. 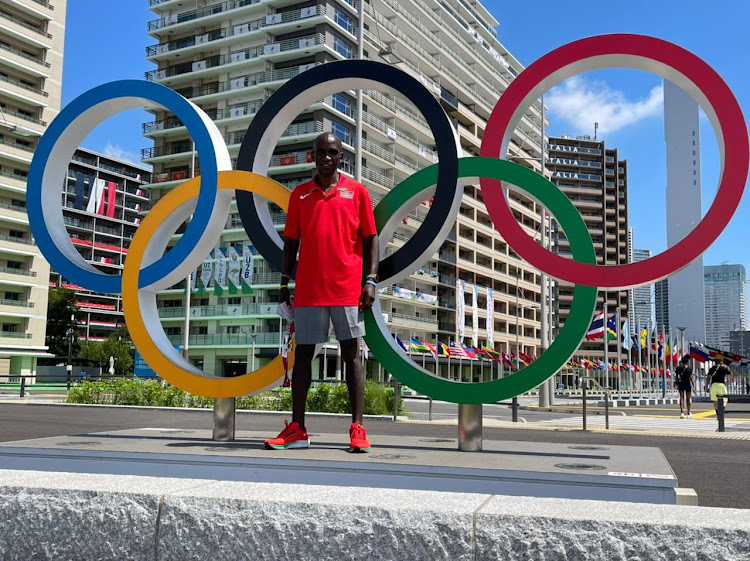 The world marathon record holder Eliud Kipchoge has expressed his excitement after being nominated for the Sports Personality of the Year Award 2021.

Kipchoge, who is arguably the greatest marathon runner of the current generation has been nominated among the six nominees shortlisted for the Laureus world sportsman of the year award.

The Laureus award is the global sporting honours recognising and celebrating the world's greatest athletes, the inspirational power of sport and its ability to change lives.

“I can say it's an honour to be nominated for Sports Personality of the Year Award 2021. Fantastic to be in the same list as great sportsmen like Tom Brady, Novak Djokovic, Caeleb Dressel, Robert Lewandowski & Max Verstappen,” Kipchoge said in a tweet.

The double Olympic champion thanked supporters for their great support.

The 2022 Nominees reflect the world's greatest sporting achievements of the last year.

Selected by a panel of the world's top sports media, the nominees represent the world's best across 7 categories.

The 36-year-old marathoner became only the third person in history to win back-to-back Olympic marathon gold medals, following on from his success in Rio de Janeiro in 2016.

He mastered hot and difficult conditions in Tokyo in which 31 of the 105 starters did not finish.

Having positioned himself at the front of the field, he finished in 2 hours 8 mins 30 secs, winning by more than a minute.

The first man to run a sub-two-hour marathon will be set for a major challenge.
News
1 year ago

Having spent over 17 years in athletics, the world marathon record holder believes the sprinter has all the tools to excel at the top level for many ...
Sports
1 year ago
Post a comment
WATCH: The latest videos from the Star
by KEVIN CHERUIYOT Online Journalist
News
02 February 2022 - 21:47
Read The E-Paper