Conservationists call for the protection of Kenya’s wetlands

Wetlands are disappearing faster than forests according to UNDP.

• David Kuria, CEC environment in Kiambu County , said that Wetlands should not be abused because they are very important to the environment.

• “Wetlands are not wastelands. We see so many of them being polluted and it is disheartening,” he said. 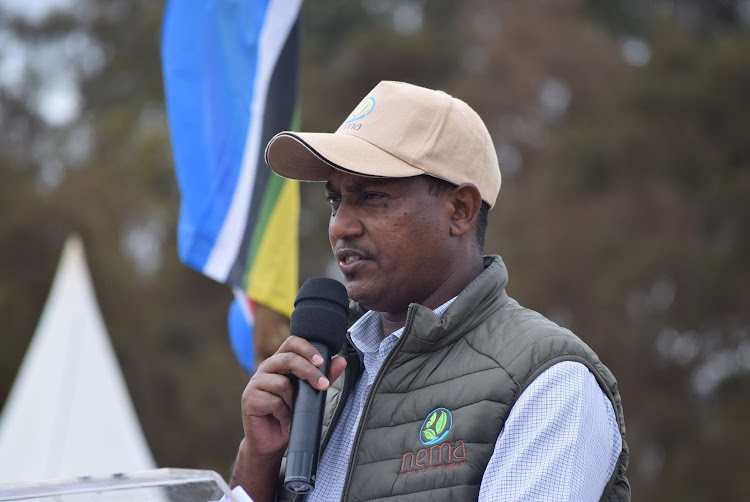 Wetlands such as swamps and marshes are disappearing even faster than forests.

This is according to the United Nations Development Fund (UNDP).

Environmental conservationists have called for more action to be done in protecting Kenya’s Wetland areas.

In a tree-planting ceremony to commemorate World Wetlands Day at the Ondiri Swamp in Kikuyu, Kiambu County, state and non-state stakeholders in environmental matters asked for the protection of these important features. 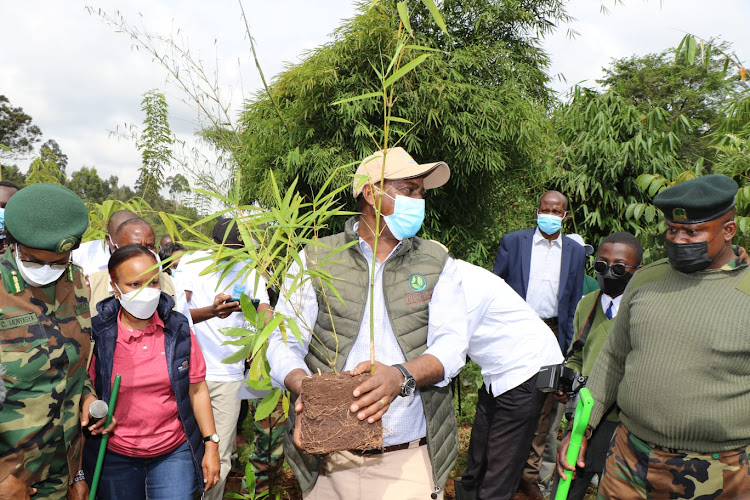 Neema DG Boru Mamo plants a tree at Ondiri farm in Kikuyu during the commemoration of world wetlands day even as the government looks to gazette the protection of all wetlands in the country. February 2, 2022
Image: / CHARLENE MALWA

Mamo Boru Mamo, Director General of the National Environmental Management Authority (NEMA) said that wetlands such as Ondiri were crucial to the survival of Kenyans.

“Ondiri has been under threat from encroachment, tree cutting and dumping of waste for many years yet it is a very important feature in the ecosystem,” he said.

He revealed that Ondiri was the source of more than 40 streams in Kikuyu thus making it a vital part of the community’s existence.

“Wetlands such as this help to control floods, produce and maintain life, as well as help in carbon-retention, which significantly reduces the effects of global warming, yet, they are not given any formal protection,” he said.

David Kuria, CEC environment in Kiambu County, said that Wetlands should not be abused because they are very important to the environment.

“Wetlands are not wastelands. We see so many of them being polluted and it is disheartening,” he said.

He said that forest conservation goes hand in hand with protecting wetlands.

Kiambu Governor James Nyoro said that they will work hard to protect Ondiri and other wetlands in the county.

“Ondiri is a major source of water for Nairobi and Kiambu county, not to mention it is a major ecotourism attraction that supports many livelihoods in the county. Therefore, we shall continue working to keep it safe for futures to come,” he said.