Other private entities that receive public money and resources directed to do the same. 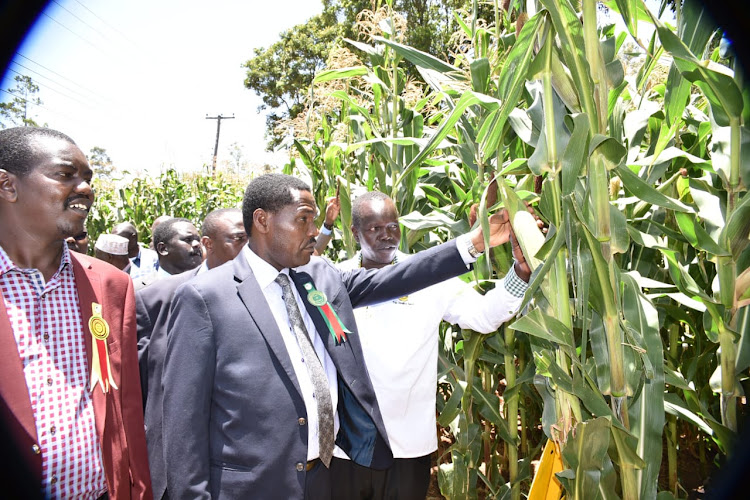 The Agricultural Society of Kenya, which hosts shows and trade fairs presided over by President Uhuru Kenyatta, has been ordered to account for funds it receives from the national government.

Machakos' High Court judge George Odunga said the order will not only affect ASK, but any private entity that receives public money and other state resources.

Consequently, the Auditor General is entitled to investigate the manner in which the public funds and resources allocated to third parties have been utilised and to table its report before Parliament for deliberations.

“A declaration is issued that any private entity that receives public funds ...is obliged to account for the utilisation of the same to the public and the Auditor General is mandated to investigate the same and report to Parliament for appropriate action,” Odunga said.

He added that Parliament has the responsibility to formulate a legislative framework to guide such donations and grants by national government or entities or third parties.

The case was filed in court by activist Okiya Omtatah.

The activist said it is fraudulent and against the public interest for the Agricultural Society of Kenya, a private entity totally outside the control of the state, to be fully dependent on state charity, without being held accountable for the same.

According to him, unless the society is made a public entity, there is no basis in law for the county to spend any more public funds and resources on the society.

He said it is in the interest of the public to stop supporting the society and to recover all public funds and resources spent so far.

However, Justice Odunga said there is no basis to find that the said counties are or have been funding the society.

The documents indicate that the 643 hectares of land occupied by ASK are donated by the state. ASK does not pay any land rates for it. The society, according to Omtatah, is registered as a private entity but masquerades as a public entity.

Justice Odunga said ASK, though a private entity, is in certain circumstances eligible to receive public funds and other state resources in the performance of duties, public functions or purposes.

He further said he had gone through the proceedings and did not find any evidence of funding of the society by the county as argued by Omtatah. On that account, he said, he has no basis to find that the said county counties are or have been funding the society.

Omtatah had argued before court that, though the ASK has trustees, none of whom is a government representative, the accounts of the ASK are not audited by the Auditor General despite it still fully dependent on state money. To him, this amounts to fraud and is against the public interest.

The activist had, among many orders, sought to permanently prohibit the President, his Deputy, the Cabinet, county governors and Kenya Defencee Forces from presiding over shows and trade fairs hosted by the Agricultural Society of Kenya as though they are national events.This was declined.