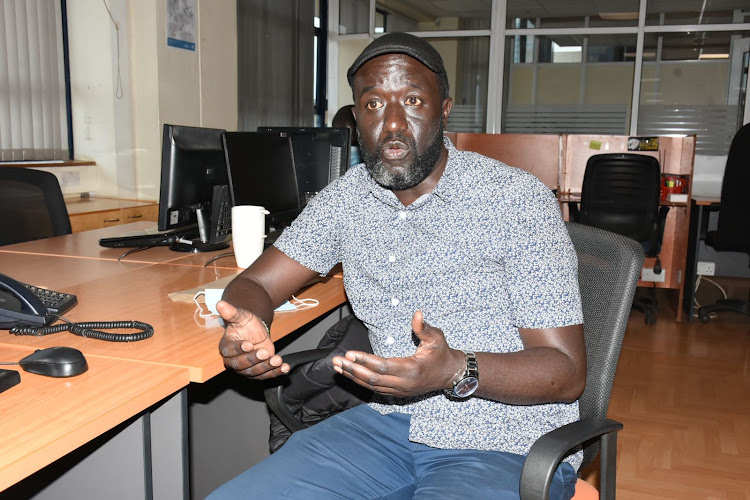 Cliff Ochieng' during a past interview with the Star
Image: MERCY MUMO 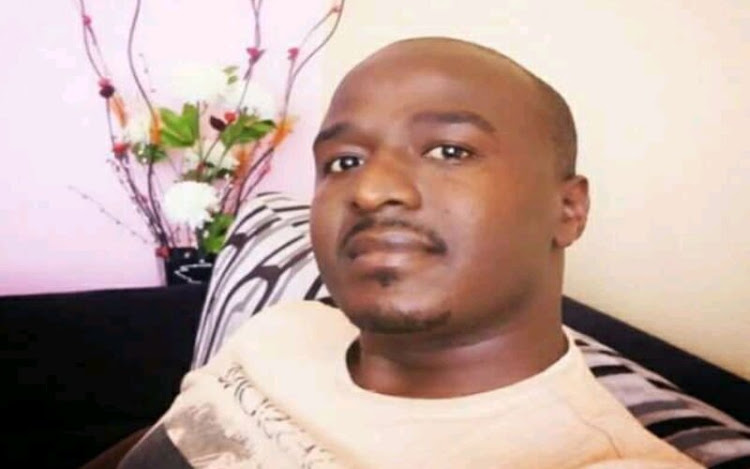 Family members of one of the four men who went missing in Kitengela in April last year have been to Yala mortuary in the hope of finding the body of their loved one.

While the decomposing bodies of Imbai and Obuong were later recovered in a river in Murang'a county, the bodies of Ochieng’ and Oduor remain unaccounted for.

Different theories have emerged over time trying to explain the mystery of their disappearance.

The 37- year-old Jack was a father of three.

Over the weekend, Cliff Ochieng’, Jack’s eldest brother told the Star he was among the many families that have camped at the bank of River Yala and at the town’s overstretched morgue to see if their long search for their kin would come to a close.

According to the family, the long search is not about finding the body but closure for them to move on.

Ochieng’ said  attendants at the morgue allowed him to inspect the bodies piled up in the fridges but that he could not make sense of them because most of them are badly decomposed.

“The bodies are just stashed over each other and are not preserved. The smell in that room is paralysing,” he said.

He continued, “Only about two bodies at the top of the pile seem identifiable. The rest are just badly off.”

He said the attendants advised that he can have samples collected from the bodies and DNA test done on them to help in identification.

But it is not the first time he is required to sponsor a DNA test, he said, given that he routinely travels to places where unidentified bodies have been declared.

“The last time I took samples to the government chemist for analysis on some bodies, I never received the results. That was around mid last year,” he said.

"So even if I were to take the samples again, how long would it take? It is a harrowing experience I would not wish on anyone."

Ochieng’ said he has spent more time and money on the road looking for his brother. Though much time has elapsed, he said, they just want the body to bury.

And now that some of the identifiable bodies at the Yala morgue do not resemble that of Jack, he said, he keeps hope alive that he could still find him.

“Or is it possible that some of the bodies are still detained somewhere and are gradually dumped, so that my brother's body is still stashed somewhere?” he posed.

River Yala has been on the news lately after bodies numbering more 20 were found dumped in the river.