Vihiga is Mudavadi's home county and whoever runs on his ANC party will have an edge. 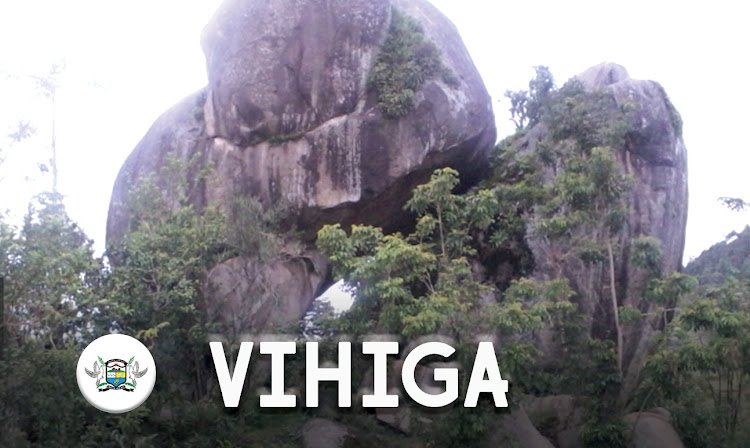 Vihiga is one of the four counties in the former Western province. It is home to the Maragoli, Tiriki and Banyore subtribes of the Luhya community.

The subcommunities are spread across the county's five constituencies of Hamisi, Sabatia, Vihiga, Luanda and Emuhaya.

Vihiga county borders Nandi to the East, Kisumu to the South, Siaya to the West and Kakamega to the North. It has a population of 590,013 people according to the 2019 National Census.

The race for the governor seat has so far attracted three aspirants who are seeking to unseat incumbent Wilber Ottichilo who will be seeking reelection on the ODM party ticket.

While Agoi will run on the ANC party ticket, Akaranga will contest on his PPK party ticket. Khaniri is yet to name his party.

Ottichilo is a Banyore while Khaniri is from the minority Tiriki subtribe. Both Akaranga and Agoi come from the Maragoli.

A number of factors will influence the poll. One such factor will be the backing of ANC leader Musalia Mudavadi, who is assembling his arsenal for a second attempt at the presidency.

Community voting blocs, the number of candidates, the youth factor, professionals and the development records of the contestants will add to the dynamics that will inform the choices to be made by the voters.

Party affiliation and candidates’ ability to mobilise respective segments and inter-community intrigues will determine the front-runners.

Vihiga is Mudavadi's home county and whoever runs on his ANC party will have an edge.

Both Ottichilo and Akaranga will go into the race with the burden of defending their records having served a term each as governor.

Lack of or little activity on the Belgium water project the governor inherited from his predecessor, incomplete doctor’s plaza, the fledgling Mwidoko fingerling and the Granite factory are some of the issues that will present a headache for the incumbent.

The feeling that the Maragoli and Banyore have had a chance at the helm of the county administration and that it is time for the Tirikis could escalate inter-dialect competitions.

Although Maragolis are the majority, it remains to be seen if they will be able to use their numbers to their advantage. Maragoli lost the seat in 2017 by presenting three candidates who scattered their votes.

ANC favoured Ottichilo in 2017 despite the party fielding former Vihiga MP Yusuf Chanzu. The party stopped backing Chanzu after claims he had been infiltrated by Nasa opponents.

Professionals in Vihiga are known to be kingmakers for governorship by bringing in money and strategy.

Those able to tap into the youth depending on how they register to vote, will have better chances in the race.

Candidates' policies on food security will appeal to the voters, Vihiga county being densely populated.

The church is also expected to play a role in influencing the outcome. While Anglican Church of Kenya and Church of God are dominant in Emuhaya and Luanda, PAG, Friends Church and African Divine Church are dominant in Sabatia, Hamisi and Vihiga subcounties.

Political commentator James Simekha said performance by Ottichilo, resource mobilisation by candidates and realignments at the national stage will inform the voting patterns.

"Although Mudavadi has remained aloof about the happenings in the county, whoever he blesses in the race will have a head start," Simekha said.

The ANC leader must however do some balancing to ensure the inter-dialect competition does not hurt his presidential campaigns.

"Depending on who has just been in power, there are high chances for a candidate from the Tiriki community as long as they have a strong candidate and play their cards well," Matanga said.

He is a lecturer of political science at Masinde Muliro University.

He said the situation would be influenced by Mudavadi's presidential candidature.

"The agreement is normally that if Mudavadi will be vying for the presidency, the governor should come from outside his community and this may just play in the hands of the Tirikis," Matanga said.

The former Emuhaya MP was elected governor in 2017 after being in the National Assembly since 2008. He has previously served in both government and international organisations. He studied agriculture at Makerere University and has a master’s degree in environment and conservation from the University of Nairobi. Ottichilo also has a PhD from the University of Wageningen in the Netherlands.

He served as Sabatia MP for two terms. He's an alumni of Chavakali High School "O" and Njiri’s High School "A". The lawmaker holds a Bachelor of Arts degree in Economics from the University of Nairobi and a Master’s degree in Business Administration where he specialised in strategic management from the same university. Until joining politics, Agoi was an executive director of his businesses.

Khaniri was elected senator in 2013 and got reelected in 2017. He previously represented Hamisi constituency having succeeded his father in the 1996 by-election. He holds bachelor's degree in economics from Jersey State University in the US. He also studied political science at Catholic University of Eastern Africa. Khaniri is said to be keen on registering his own party to avoid being tied to either ANC or ODM.

The former governor holds a Bachelor of Arts degree and a master's in Business Administration from United States International University.  He is currently pursuing a PhD in Business Administration (Strategic Management) at the University of Nairobi. He worked with Barclays Bank – Kenya for 24 years from 1976 rising to the level of senior business manager before retiring to join politics in 2002. He served as Sabatia MP between 2002 and 2007 after defeating Musalia Mudavadi. He lost the seat to Mudavadi in 2007. He was elected as the first Vihiga governor between 2013 and 2017 when he lost to Ottichilo. He has also served in the Cabinet as minister for Public Service. He also worked with the National General Administrator of the Pentecostal Assemblies of God (PAG) mission. 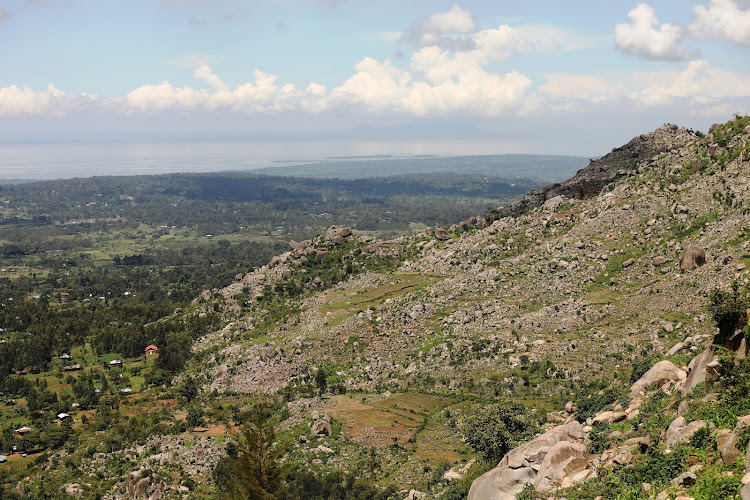