• Ford made the announcement while on a three-country visit to East Africa, starting with Kenya. 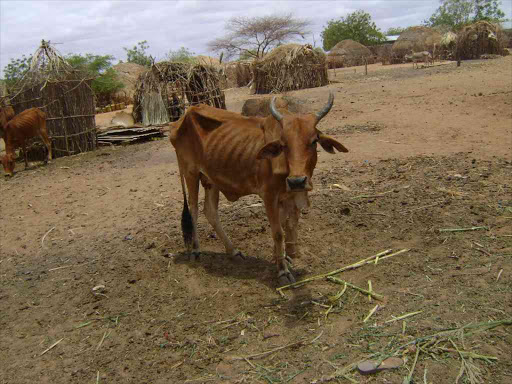 A cow affected by drought in Mandera.
Image: FILE

Ford made the announcement while on a three-country visit to East Africa, starting with Kenya.

Of the amount, Sh155 million has been allocated for urgent, life-saving nutritional assistance to 26,000 children in Kenya; Sh1.2 billion for water and cash-based support to help improve health and food security conditions, which will limit displacements linked to worsening drought conditions in Somalia.

Another Sh465 million will go to South Sudan for food assistance and hygiene supplies to 100,000 people who are exposed to water-borne diseases and severe nutritional challenges due to protracted flooding.

From the support, Ethiopia will receive Sh775 million nutrition assistance to over 200,000 children, pregnant and lactating women in drought-affected regions of the Southern and Eastern parts of the country.

“ This funding package will provide vital assistance to almost a million people across the region, helping those affected to access clean water and healthy food," she said.

She stated that the UK will also increase its support in areas where Kenya is working on preparation to tackle drought in partnership with the government of Kenya.